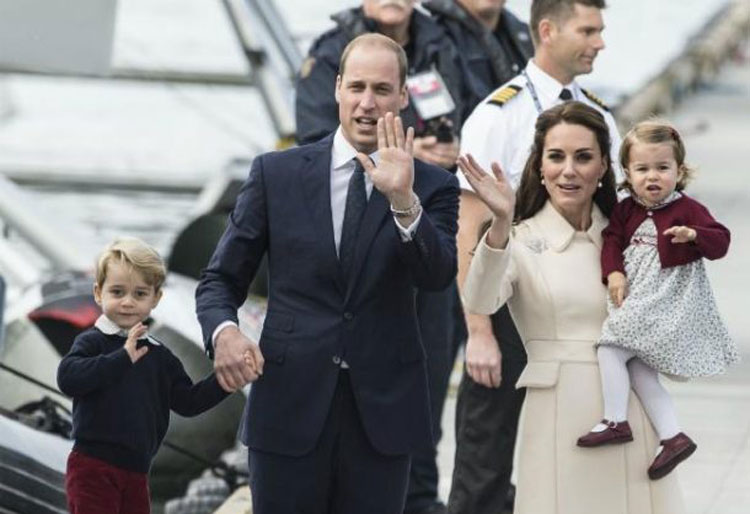 Princess Charlotte has been hailed a “mini style icon”.

The 17-month-old daughter of Prince William and Duchess Catherine donned a pale blue cotton hand-smocked dress by Pepa & Co at her first official engagement, a children’s tea party in Canada last week, and the $94 garment sold out within 24 hours of the event.

Designer Pepa Gonzalez said: “Since then, we have had a lot of interest in all smocked and traditional dresses–her influence as a mini style icon is huge.”

Most of Pepa’s designs are sold online and she now keeps a map on the wall of her office to document just how far the young royals’ influence has spread.

She told People magazine: “Now we have added Korea, China, New Zealand and Brazil. Even Russia! So many people around the world follow the royals, especially this royal family.

“The Americans love it, and when they discover a brand the moms really go mad!”

Catherine – who is also known as Kate Middleton – buys a lot of clothes for her children, including the outfit George was wearing when the family arrived in Canada, from Pepa & Co, something which is very exciting for the designer.

She said: “It’s very exciting because of the surprise factor–you never know what they are going to wear.”