Prince Harry becomes a tourist on The London Eye 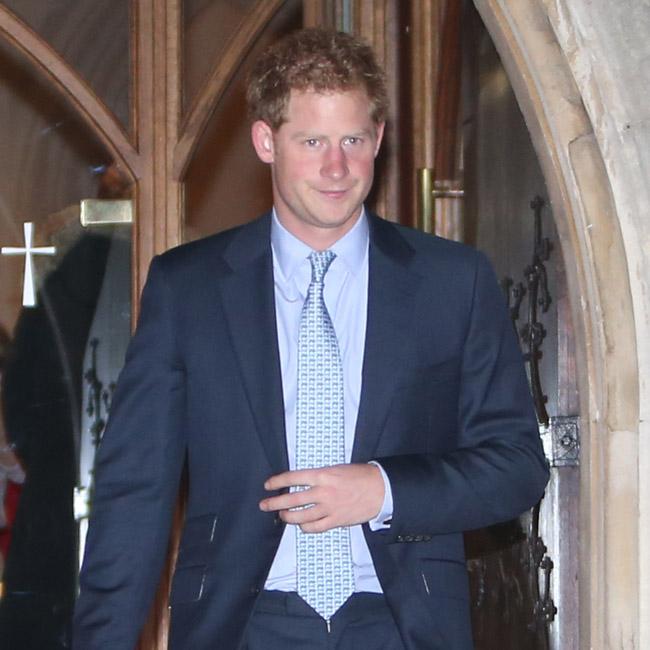 Prince Harry looked to see if Queen Elizabeth was home whilst on The London Eye.
The 32-year-old royal took a ride on the tourist attraction with his brother, Prince William, and his wife Duchess Catherine on Monday (10.10.16) in aid of World Mental Health Day and couldn’t help but check to see if his 91-year-old grandmother was at Buckingham Palace.
The flame-haired hunk spoke to Theresa Cox, who looks after her husband, who suffers from a rare neurological condition called multiple system atrophy.
Mrs. Cox told the Metro newspaper: “Harry was very down to earth, he told us to look out for his grandmother’s building and wave.
“He couldn’t remember if she was home or not so we were looking to see if we could spot her royal standard.”
However, the Queen was not in at the time they took a trip in one of the glass pods, which looks out over the British capital.
Later in the day, Harry gave a speech at County Hall, where he attended an event hosted by Heads Together – a charity set up by Harry, Prince William and Duchess Catherine – where he said there should be no “shame around mental health”.
He told guests: It’s time we ended the shame around mental health – the fear of judgement that stops people talking or getting help.”