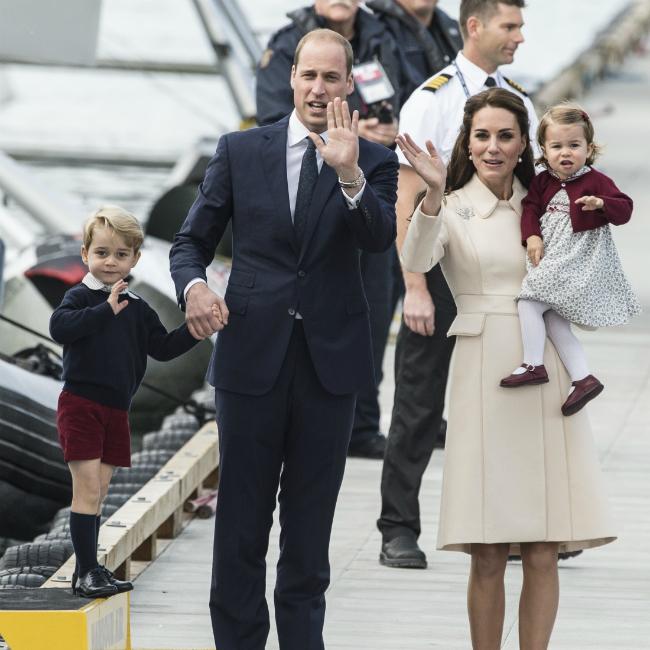 Prince William visited patients at Basingstoke and North Hampshire Hospital on Wednesday (12.10.16).
The 34-year-old royal made seven-year-old Anna Kape’s day when he talked to her about the tooth fairy on the children’s ward at the hospital in south England.
The youngster – who was being treated for a broken arm – was asked by the Duke of Cambridge if the fictional fairy, which leaves money under children’s pillows and takes away their milk tooth, was going to pay her a visit.
Anna told PEOPLE magazine: “He asked me if the tooth fairy would be coming.”
William – who was greeted by hundreds of nurses when he arrived on site – also joked that he hoped he didn’t hold up the work of the medical staff.
He quipped: “I’m sorry I brought the hospital to a standstill, that wasn’t my intention.I hope you’re not waiting for anything for important.”
William – who has Prince George, three, and 17-month-old Princess Charlotte with his wife Duchess Catherine – was there to meet with The Step Into Health programme, which provides work experience packages of up to four weeks to help veterans explore the career opportunities available to them.
There he spoke to Ronnie Waugh, who suffers from post-traumatic stress disorder, and told the royal that he is made up that through the foundation – sponsored by the NHS – he now has a work placement as a porter at a hospital in Winchester in Hampshire and his life is back on track.
The 51-year-old said: “It has been absolutely amazing. “[The hospital job] has helped my self-belief and confidence. It was more about what I was doing for other people and that made me feel good. I’ve found something that I thoroughly enjoy.”