Duchess of Cambridge is ‘immensely proud’ of her grandmother 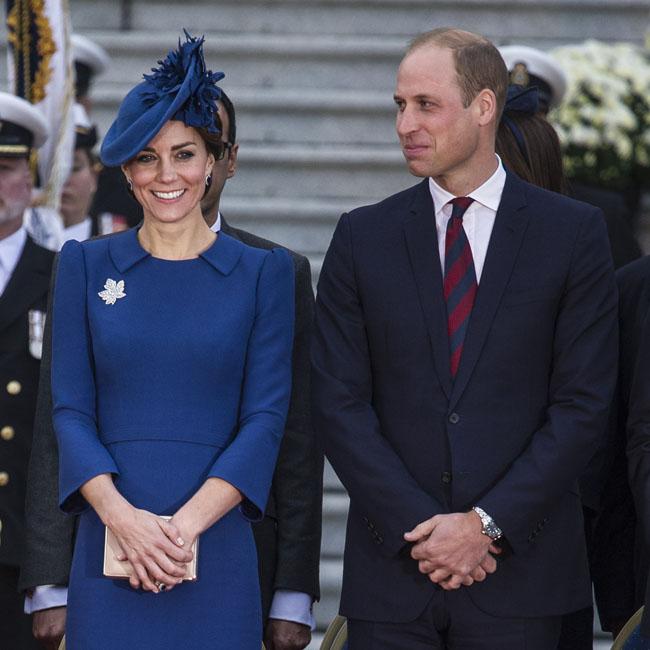 Duchess of Cambridge is “immensely proud” of her grandmother.
The 34-year-old royal has admitted she is highly impressed with her grandparent, Valerie Glassborow, who used to work at Bletchley Park and would break the enemy codes throughout World War Two.
The brunette beauty announced how impressed she was of her ancestor in the foreword of a GCHQ puzzle book, which will see proceeds go towards Heads Together campaign, and has since been reported on the Daily Express website.
She said: “I have always been immensely proud of my grandmother, Valerie Glassborow, who worked at Bletchley Park during the Second World War. She and her twin sister, Mary, served with thousands of other young women as part of the great Allied effort to break enemy codes.”
And Catherine has revealed despite the taboo around talking about the war, she knows her relative and all of the men and women working at the time endured “the hardest problems” that faced Britain.
She added: “They rarely talked about their wartime service, but we now know just how important the men and women of Bletchley Park were, as they tackled some of the hardest problems facing the country.”
And Catherine – who has three-year-old son Prince George and 17-month-old daughter Princess Charlotte with her husband Prince William – is honoured her paternal grandparents “intellectual tradition” is being carried on.
She said: “Like their Bletchley predecessors, they have become well known for valuing neuro-diversity and understanding the importance of mental wellbeing.
“William, Harry and I are very grateful that this book is supporting our Heads Together Campaign. Those who buy this book and support the Heads Together campaign will be playing a part in helping people get the important mental health care they deserve.”