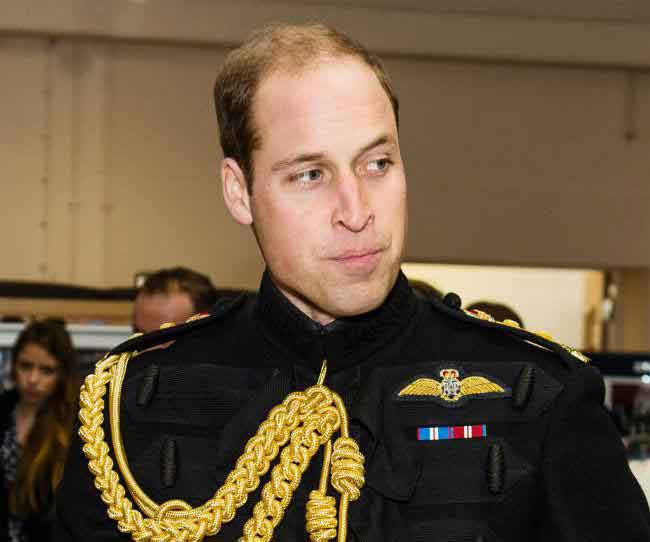 Prince William is “very wise beyond his years”, according to musician Jon Bon Jovi.
The 34-year-old royal has been credited as “very engaging” and highly intelligent by the 54-year-old music legend, after the pair met at a charity concert for Centrepoint three years ago.
Speaking to the Mirror Online about William, the ‘Livin’ On a Prayer’ hitmaker said: “We were talking about his kids and his charity work.
“He is very engaging and very wise beyond his years.”
However, Jon has revealed he told William he was disappointed he didn’t have the honour of meeting the Duchess of Cambridge, which left him “cranky”.
Bon Jovi, who married his wife Dorothea in Las Vegas 27 years ago shares the same wedding anniversary as the royal couple on April 29, explained: “I told him how cranky we were that we didn’t meet his wife.”
Meanwhile, Bon Jovi has admitted his spouse was the key in helping him overcome his demons.
Speaking previously, he said: “There was a lot of darkness, really. I was going through a difficult period and it felt like the weight of the world was on my shoulders.
“It was a very, very difficult time that I haven’t fully rebounded from yet but my wife has been phenomenal. Without her, I am not sure how I would have coped.”
The couple – who have four children, Stephanie, 23, Jesse, 21, Jacob, 14, and Romeo, 12 – married in secret in Las Vegas and Jon considers himself to be a lucky man.
He shared: “She is very wise. She gave me four great … she is great and undyingly loyal.”