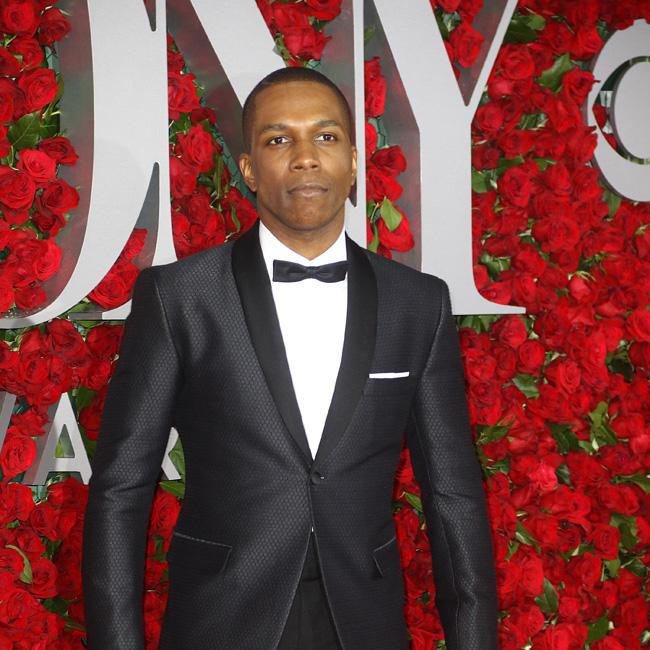 Leslie Odom Jr. has praised the Princess Grace Foundation for kickstarting his career.
The 35-year-old actor – who won a Tony Award this year for Best Actor in a Musical for playing Aaron Burr in ‘Hamilton’ – won a bursary from the foundation when he was a struggling college student and says it changed his life.
He explained: “My teacher told me the Princess Grace Awards helps emerging artist still in college, Compiling the list of recommendations sometimes felt like we were submitting for the Nobel Peace Prize! It was a huge help to my family and it changed my life.
“That’s money that would have added to my debt and would have been multiplied by thousands of dollars because I would have had to pay it back over time,” he says. “So that’s life-changing money. And it was a real vote of confidence going into my final year of education because it gave me the belief in myself that I could finish, that there was somebody in New York who believed in me.
“You’re looking for just the tiniest thread of hope, the tiniest confirmation from the universe and from the outside world that this is what you should be doing, that this is the path you should be on.
“I still didn’t know if I was going to have a professional career. But winning the award and getting the call from New York City gave me the belief that I could do it and that I had a real shot.”
And Leslie revealed the foundation has continued to support him to this day.
He said: “It was challenging in school, but it’s more challenging out of school. Once you’re out in the world and you get a real taste of that rejection. And what’s great about the Princess Grace Foundation, is that the relationship hasn’t stopped. Whenever I have a performance, there’s always a Princess Grace Foundation cheering section. They’ve been there every step of the way.”