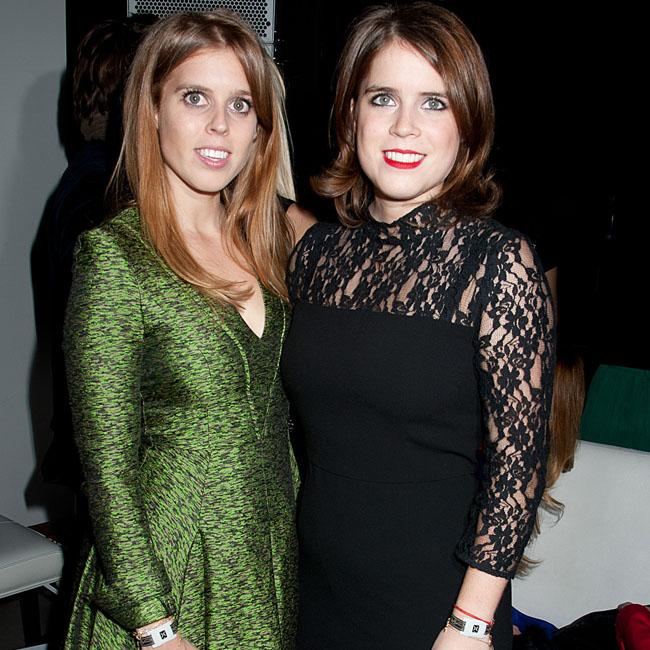 Princesses Beatrice and Eugenie have been slammed as “superfluous to national requirements”.
The royals’ father Prince Andrew wants them to take on full-time royal duties and be given new accommodation at Kensington Palace, something his brother Prince Charles reportedly disagrees with, and British TV personality Vanessa Feltz does not believe the pair should become full-time royals.
She wrote in the Daily Express newspaper: “I do not think these two women (whose only crimes have been against fashion) should be rewarded with a prominent position on the royal Firm, be given even more palatial accommodation at Kensington Palace and granted substantial incomes for ribbon cutting and tree-planting at tax-payers’ expense.
“Frankly B and E are superfluous to national requirements.
“We are perfectly served by the Magnificent Seven: the Queen, Prince Philip, Prince Charles, [Duchess] Camilla, Wills [Prince William], Kate [Duchess Catherine] and Harry [Prince Harry].”
Vanessa also believes that there are enough royals representing the Queen on engagements right now and has encouraged Beatrice and Eugenie to focus instead on finding “love and happiness”.
She added: “Fling Prince George and Princess Charlotte into the mix and we have an elegant sufficiency of royals. With Prince Andrew whizzing about the globe, the Duke and Duchess of Wessex disporting themselves on and off bicycles in a dignified fashion and Princess Anne occasionally bobbing into view en route to an engagement of extreme worthiness, we are not deprived of a royal flavour should we desire one.
“Let them find love and long lasting happiness.
“Let them spread joy wherever they go. Let them relish nine sunshine holidays every year.
“And if Prince Andrew wants them to have a smarter flat let him put his hand in his pocket and fork out for one.”