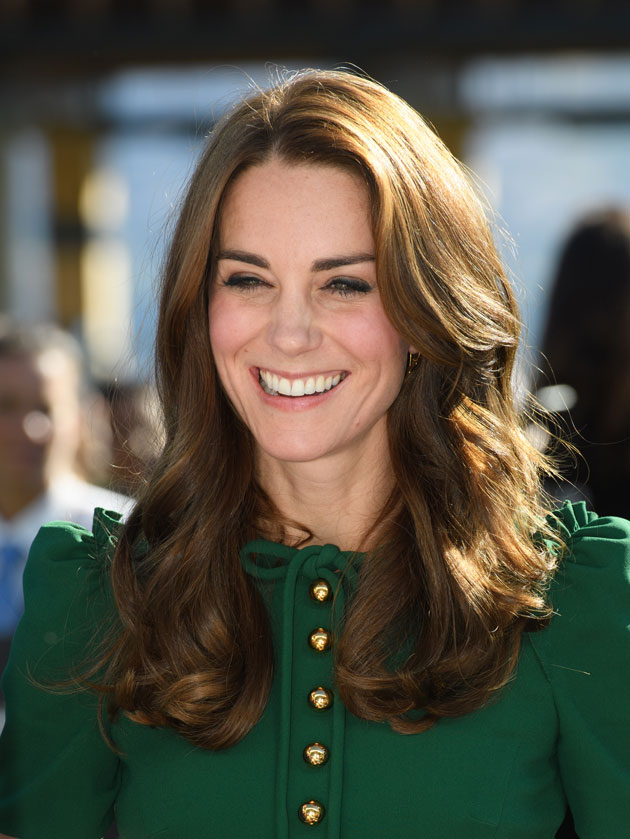 Duchess Catherine’s Vogue issue was not the top seller for the magazine this year.
The 34-year-old royal recently on the front cover of the fashion magazine’s 100th anniversary edition, a coup for British Vogue editor Alexandra Shulman, but she has admitted that the September issue featuring Cara Delevingne sold more copies.
Speaking on Radio 4’s Woman’s Hour, she said: “Yes [Duchess Catherine] did very well for us but she wasn’t actually the bestselling issue of the year.
“But that’s not because of Cara Delevingne it’s because it’s the September issue and everyone wants to buy Vogue for fashion, so you can’t really judge it that way.”
The editor managed to keep Catherine’s cover shoot a secret for four months and even Richard Macer, who shot a documentary at Vogue magazine’s headquarters, was unaware of it.
He said: “Trust. It’s a critical ingredient in any successful documentary. My job is to make the contributor feel them can speak openly and honestly in an unfettered way.
“But for some reason Alex felt she couldn’t tell me about the royal photo shoot. It wasn’t just a case of withholding information. She actively lied. More than that, she developed an elaborate ruse.”
And Richard was impressed that Alexandra managed to get the “scoop of the year”.
He added: “The centenary issue is selling like hot cakes and Alex is still at the top of her game. Far from announcing her retirement, she’d pulled off the scoop of the year.”