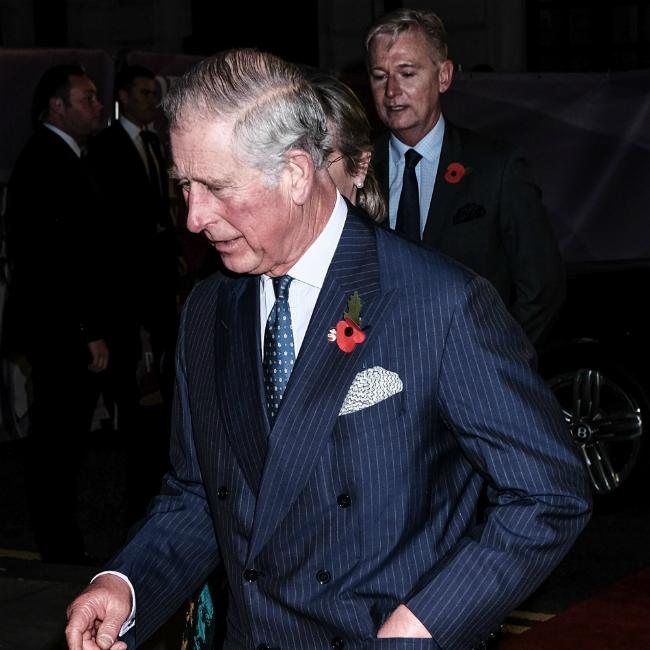 Prince Charles is “deeply worried” about the planet he will leave behind for his sons.
The future king is a huge environmental campaigner and is very concerned about the “depressing trajectory” of wildlife loss on Earth and the impact it will have on Princes William and Harry.
Introducing a WWF lecture at the Royal Society, Charles – who is president of WWF, and also a grandfather to Prince George, three, and 18-month-old Charlotte – said: “As a father and grandfather I worry deeply about the world we are leaving behind for our successors. We are rapidly destroying our means of survival.
“Clearly we are not living within the environmental limits of our plants. Populations of vertebrate species have declined by more than half from 1970. We are on a deeply depressing trajectory to witness the sixth global mass extinction in our planet.
“We are ushering in a new era. It’s alarming to realise that after 4.5 billion years that a change in epoch has been due to the activities of just a single species.”
Sir David Attenborough also warned that children born today would never experience such a variety of wildlife because of record levels of extinction.
The naturalist, 90, said at the same event: “In my lifetime I have seen something of the marvellous range of wild species with which we share the planet.
“But due to the changes which today afflict the world, no one born tomorrow will have the opportunity to see such variety. We must surely do all we can to protect what remains.”