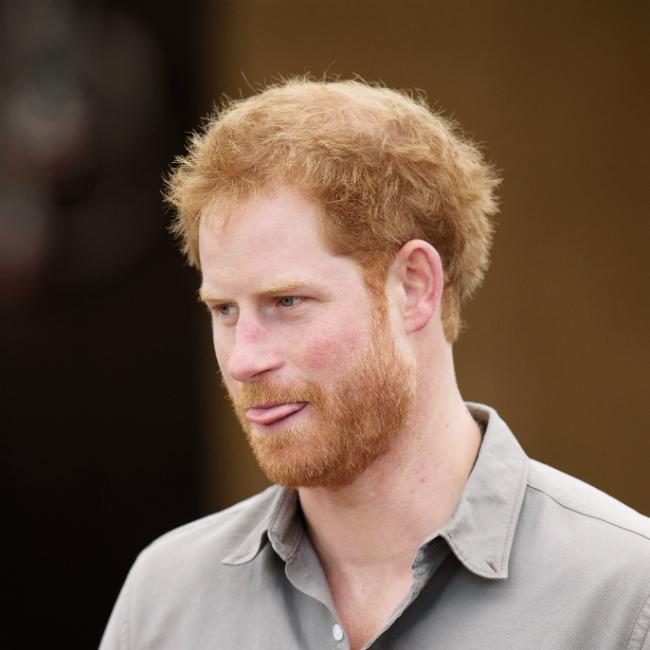 Prince Harry has “outrageous taste” in women.
The 32-year-old royal is dating ‘Suits’ actress Meghan Markle and Made In Chelsea’s Mark Francis-Vandelli – who is the son of a Russian aristocrat – thinks the Prince has always gone against convention with his choice of lovers.
Mark said: “He’s always had bold choices, he’s outrageous.”
And the reality TV star believes 35-year-old Meghan will be forced to change her name if she marries Harry.
He told Heat magazine: “She’ll have to change her name or use her middle name. I mean, Princess Meghan? She can’t be Princess Meghan – it’s just not the right name. She should call herself anything other than Meghan.”
Meanwhile, news that the flame-haired royal is dating the American actress has caused much excitement among fans of the royal family.
The couple met in May while the Prince was in Toronto to promote is Invictus Games for disabled servicemen and it’s thought they have been official for two months and Harry – who dated Chelsy Davy and was linked to Ellie Goulding in the past – is “happier” than he’s been in years.
A source said: “Harry’s happier than he’s been for many years.
“He’s in a very relaxed period of his life and Meghan has come along at the right time.”
And Meghan is said to believe in finding her happy-ever-after and has a fairy-tale approach to love.
An insider previously said: “She’s a diehard romantic. She loves romance.”