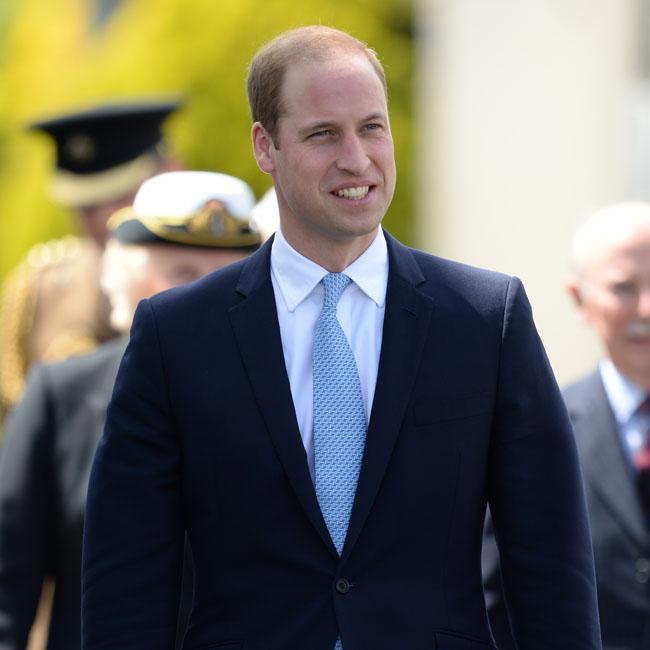 Prince William is not “optimistic” about his gardening skills.
The 34-year-old prince joined schoolchildren at Kensington Memorial Park on Thursday (10.11.16) to mark the dedication of the park by the Royal Borough of London & Chelsea to the Centenary Fields programme and helped the youngsters plant poppy seeds ahead of Remembrance Day on Friday (11.11.16).
He told the St. Charles Roman Catholic Primary School pupils: “You guys are going to do lots of running around in here. Maybe wait until it gets warmer for the splash park though!”
He then knelt down on the ground and dug holes before pouring in poppy seeds with the group.
He said: “I’m not an expert gardener, but I hope the sunshine will come out and help them to grow. I’m not optimistic!”
During the official engagement, William – who has children Prince George, three, and Princess Charlotte, 18 months, with wife Duchess Catherine – also spoke with war veterans and gave a speech about his work with the Fields in Trust Centenary Fields programme.
He said: “Two years ago I launched the Fields in Trust Centenary Fields programme in Coventry.
“And as we reach the midway point of the commemorative period for the Great War, Fields in Trust continues to build a living legacy to the fallen by protecting Centenary Fields in perpetuity as places for play, sport and recreation.
“At this time of year, formal acts of remembrance become a major part of our public life. This remembrance is often focused at the war memorials of village greens and town centers throughout the country, and in some cases in parks such as this — Kensington Memorial Park — opened by Princess Louise 90 years ago.”
The Fields in Trust programme aims to honour the fallen of World War I by safeguarding parks and gardens as public spaces to be cherished by their local communities.