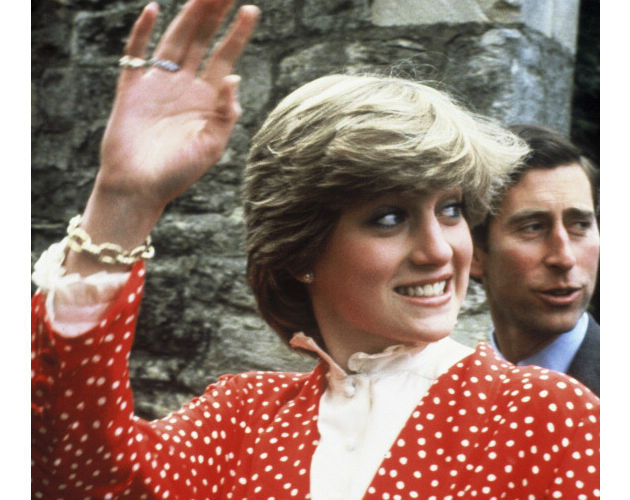 A Princess Diana fashion exhibition will open next year to commemorate the 20th anniversary of her death.

The late Princess of Wales died in a car crash in Paris in August 1997 aged just 36, and her sons Princes William and Harry have given their blessing for the Diana: Her Fashion Story exhibit to take place at her former Kensington Palace home, where they now reside.

Several of the late royal’s memorable garments which are now in museums or owned by private collectors will be loaned to the Palace to feature in the display.

Eleri Lynn, the exhibition’s curator, said: “Diana, Princess of Wales was one of the most photographed women in the world, and every fashion choice she made was closely scrutinised.

“Our exhibition explores the story of a young woman who had to quickly learn the rules of royal and diplomatic dressing, who in the process put the spotlight on the British fashion industry and designers.

“We see her growing in confidence throughout her life, increasingly taking control of how she was represented, and intelligently communicating through her clothes.”

One of the dresses which will be exhibited is the Victor Edelstein outfit she wore for her final official portrait which was snapped up for £240,000 by a British collector in 2013 after an America businesswoman, who had previously purchased it for £100,000 at a charity auction, had put it up for sale.