Princess Diana used to watch Brookside whilst getting her hair cut 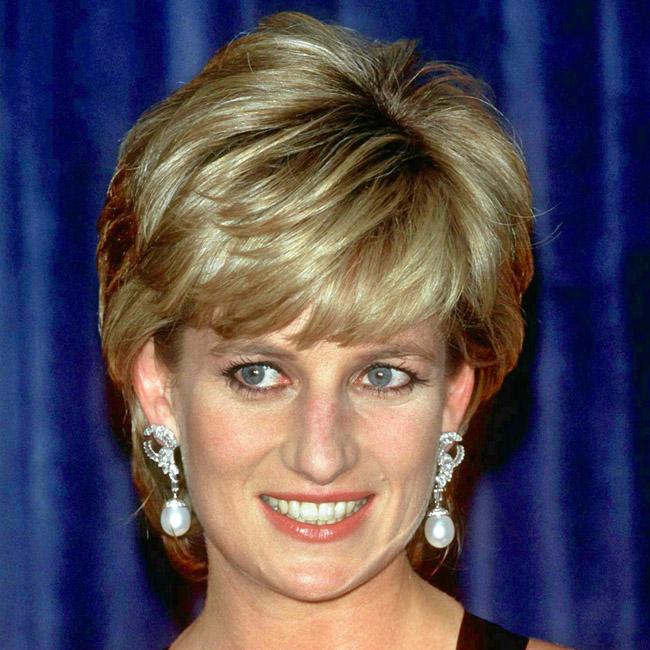 Princess Diana used to watch ‘Brookside’ when getting her hair cut by Sam McKnight.
The Scottish-born hairstylist has revealed after a photoshoot with the late Princess of Wales – who died in a car crash in 1997 aged 36 – the royal was desperate to let Sam loose with a pair of scissors on her golden locks, and the fashion guru has revealed Diana would often enjoy catching up on her soaps whilst Sam cut away.
Speaking in the new book titled ‘Hair by Sam McKnight’, Sam said: “Mary Greenwell and I were told it was someone important, but we had no idea who. We guessed it might be Margaret Thatcher, and then in walked Diana.
“I faked a short style for the shoot, using hair grips to tuck her shoulder-length hair under the tiara.
“I had no idea what was about to ensue. The style became front page news and there were journalists camped outside my parents’ house — they had to move out for two weeks.
“We’d often watch Channel 4 soap ‘Brookside’ at the palace together while I was doing her hair and I went on a number of her official trips.”
And the beauty expert has revealed Diana – who had sons Prince William, 34, and Prince Harry, 32, with her former partner Prince Charles – had a terrible habit of biting her fingernails, but soon overcame the problem and was “proud” of her long talons.
Sam explained: “In the end, this iconic image of her in a black turtleneck with short hair, resting her chin on her hands, was the cover in December 1991. She had just stopped biting her nails and was so proud of how they looked.
“I loved Diana looking more spontaneous. She even looked great coming out of the gym with freshly showered hair.
“Even though she was a bit nervous, she was still open to new ideas regarding her look.”