The Prince of Wales doesn’t like the Royal Variety Performance 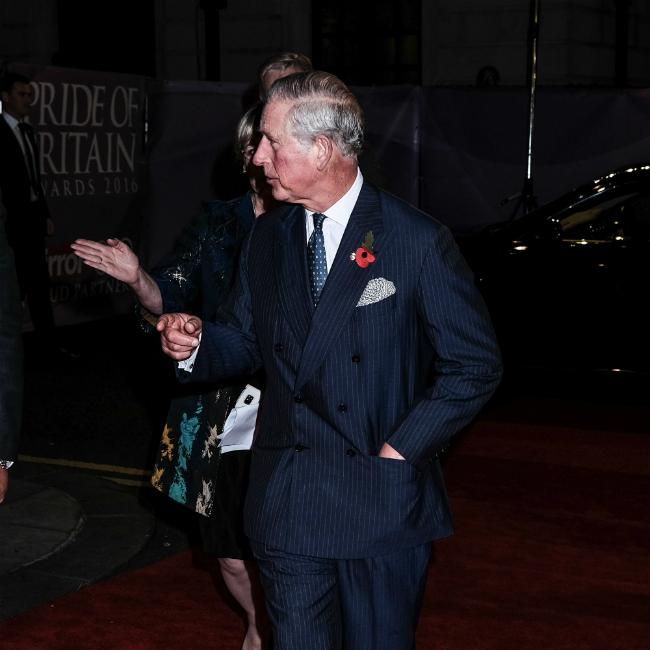 The Prince of Wales doesn’t like the Royal Variety Performance, according to Michael McIntyre.
The 68-year-old royal is often accompanied by other members of the royal family including his wife the Duchess of Cornwall – who is also known as Camilla Parker Bowles – and his mother the Queen for the annual entertainment bash, which was set up to raise money for the Royal Variety Charity.
However, Prince Charles has openly admitted to the 40-year-old comedian he dislikes the event, although he swiftly regretted his confession.
Speaking on BBC Radio One, Michael – who has hosted the star-studded do for four years – said: “I said to Prince Charles ‘Do you like the Royal Variety’ and he just went ‘No. Sorry, I probably shouldn’t have said that.’ he quickly added.”
And the dark-haired funny man has joked the royal family dread choosing what member will go and dwell over who has to attend every year.
He quipped: “It obviously comes up anyway, like ‘God who is going to do it this year’.”
Although Charles’ youngest son Prince Harry, 32, appeared to enjoy last year’s bash, Buckingham Palace and the royal families representatives have yet to confirm who will be attending this year’s ceremony.
This year’s Royal Variety show is set to take place at the usual London hotspot, which is the Hammersmith Apollo on December 6.
Whilst the Aftershow Party and Banquet to follow is set to take place in the Ballroom and great Room of the Grosvenor House hotel, which is situated along Park Lane, London, where all artists and performers appearing on the show are invited to relax for the evening.