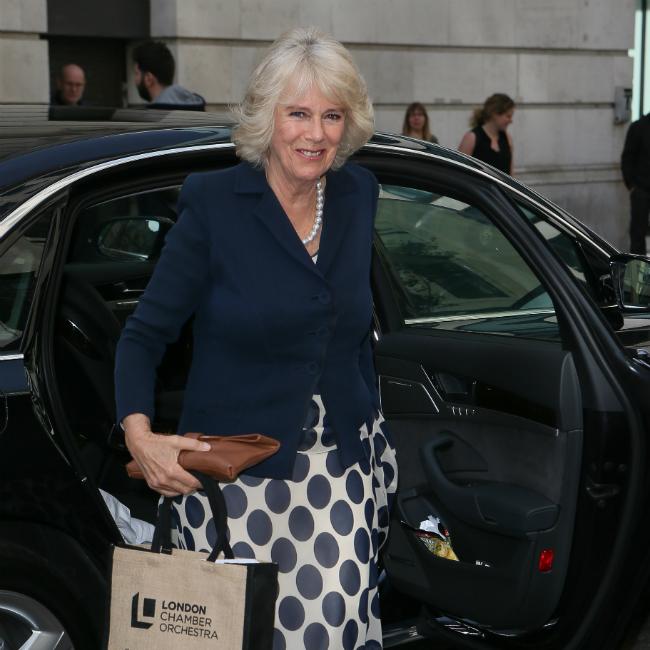 Duchess Camilla reopened a children’s cancer ward in Southampton on Thursday (24.11.16).
The 69-year-old royal – who is married to Prince Charles – visited the Piam Brown unit at Southampton University Hospital in Hampshire in south England, which has undergone a £1.7 million renovation.
Speaking at the opening event, she said: “I think this ward will make a huge difference and I am very proud to be here today.”
The Duchess of Cornwall was invited by Mr Curbitt and his wife Onnalee, who lead the fundraising campaign with the help of Southampton Hospital Charity.
Camilla’s trip to the hospital comes weeks after she visited the first dedicated children’s hospital in the United Arab Emirates, the Al Jalila Children’s Speciality Hospital in Dubai yesterday.
Camilla was blown away by the facilities.
At the time, she said: “It is a very good facility, it is brilliant.”
Sheikh Mohammed ordered the hospital to be built in December 2008 as a gift to the UAE to celebrate his daughter Sheikha Al Jalila’s first birthday, and work commenced the following year.
Camilla took a tour of the medical facility and met up with some of the kids who were receiving treatment, including Noora Fahad Fayez Mubarak, 13, who has kidney failure.
The duchess told her: “What a lovely smile you have.”