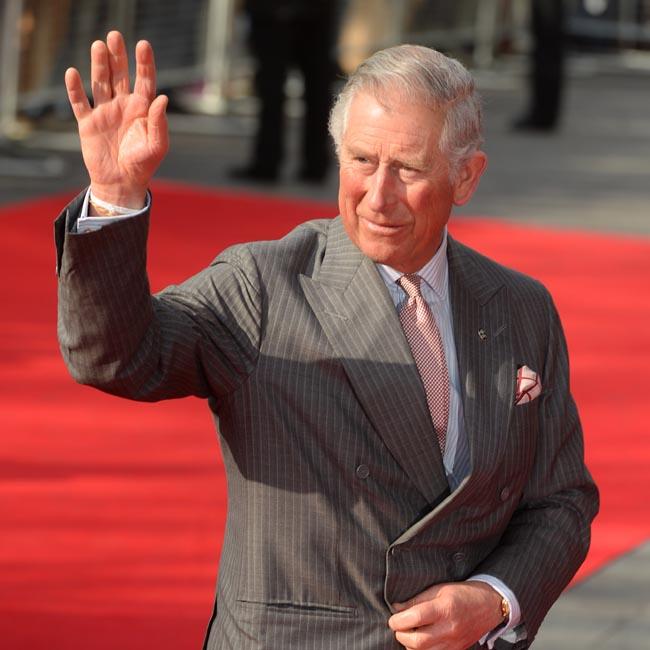 Prince Charles’ restaurant in Scotland has been oversubscribed with bookings.
The 68-year-old royal opened the Rothesay Rooms in Ballater in Aberdeenshire, Scotland – which was hit with flash floods last December when the River Dee burst its banks – last month and Robert Lovie, who is heading up the project, says they are having to increase staff numbers as a result of its popularity.
He told the EveningExpress: “The amount of bookings we have taken for tables at The Rothesay Rooms since we announced the opening date last week have proven that the restaurant will be a welcome amenity for the local community in Ballater.
While we have already employed several local people to work in both the restaurant and the Highgrove Shop, we are still recruiting and would welcome applicants from anyone that has an interest in food and hospitality.”
The building, situated on Netherly Place, used to be a Co-op supermarket and has transformed the area thanks to the princes’ Ballater Flood Appeal, which has so far raised £160,000 since it launched at the beginning of the year.
Asked how the idea came about, the Prince of Wales said he got the idea from local butcher Barry Florence, who said to him, “why don’t you put a Highgrove Shop in Ballater?”
Charles previously explained: “That is what really started this whole idea. It was entirely due to my going into Sheridan’s butchers to see how they were getting on.
“There has been a lot of effort in the last six months or so since the disastrous floods that did so much damage to poor old Ballater.”
The new kitchen will open its doors to the public on Friday (25.11.16).
According to Guy Fenton, who will be the head chef initially, Charles wanted the project to be about “sustainability” and using locally-sourced produce.