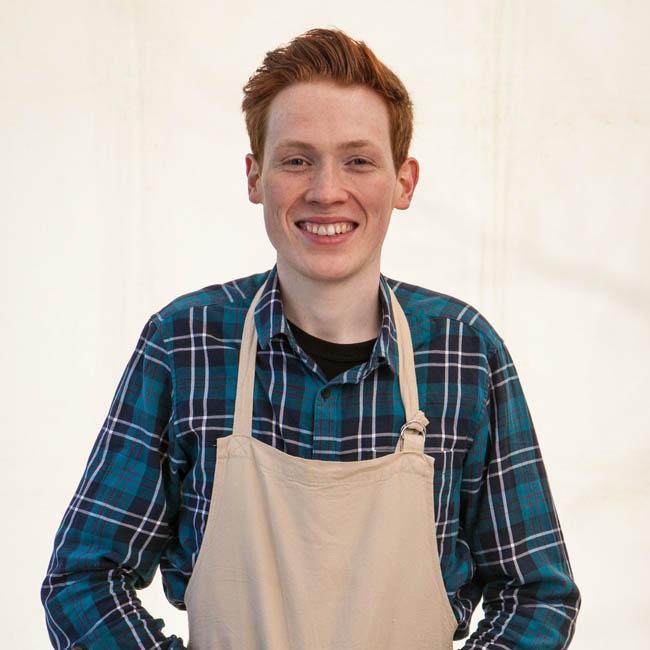 ‘Great British Bake Off’ runner-up Andrew Smyth baked a cake for Prince William.
The 25-year-old baking enthusiast – who reached the final of the BBC One baking show – was told by the 34-year-old royal that he should have won the contest as he was really impressed with the cake he’d made in the shape of a Rolls-Royce jet engine.
And he even joked that he would be speaking with co-host Mary Berry about his position in the competition.
The Duke of Cambridge told Andrew: “Ah, you should have won. What’s going on? That’s amazing.
“I’m going to have a word with Mary [Berry]. You should have won.”
The prince was visiting Derby in The Midlands where Andrew works as an aerospace engineer.
Meanwhile, during his trip to Bombraider Transportation Rolling Stock, William got the chance to drive a Crossrail train.
Christopher Brittan, who tests the trains, said he was very good at picking up how to use the controls and even managed to drive at speeds of up to 30mph.
According to the BBC, he said: “He was good – he’s a pilot isn’t he – so I gave him the basics, and the traction brake controller, but he was good. Controlled. We went up to 30mph.
“It was easy, smooth, fast – his braking was sharp. He was very good.”