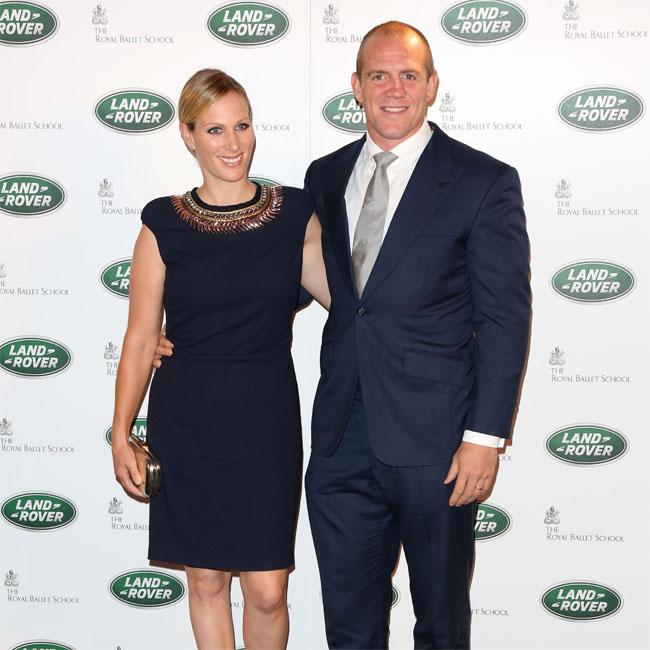 Mike Tindall has thanked everyone for their well-wishes after it was announced he is to be a father for the second time.
The 38-year-old former Rugby player is expecting a child with his wife Zara Phillips, 35, – who is the daughter of Princess Anne and Captain Mark Phillips – and confirmed the news on social media.
Taking to Twitter, he wrote: “Just a quick one to say thank you for the messages. We are very very happy about the little one on its way. 2017 is already starting well!! (sic)”
The new baby – which will be Queen Elizabeth and Prince Philip’s sixth great-grandchild – is due in late spring, meaning Zara is around four or five months pregnant.
A royal spokesperson said: “The Queen and the Duke of Edinburgh and members of the Royal Family are delighted with the news.”
Earlier this year, Mike, 38, admitted he would love more children one day.
He shared: “In the long run yes [I would like more kids], but I’m not sure when that will happen …
“I don’t think there’s one best part [about being a dad]. It’s just great, full stop, it’s a lot of fun. Mia has got bundles of energy.
And the former rugby player – who married Zara in 2011 – revealed his daughter loves being outside and hopes she will turn to sports one day too like himself and Zara.
He added: “Mia is always out and about. Where we live is an outdoor lifestyle. I’d love her to be sporty but if it’s not her thing she’ll make those decisions. We’re there to support her in whatever she decides to do. I’d love her to play golf, it would give me a reason to go to the driving range.”