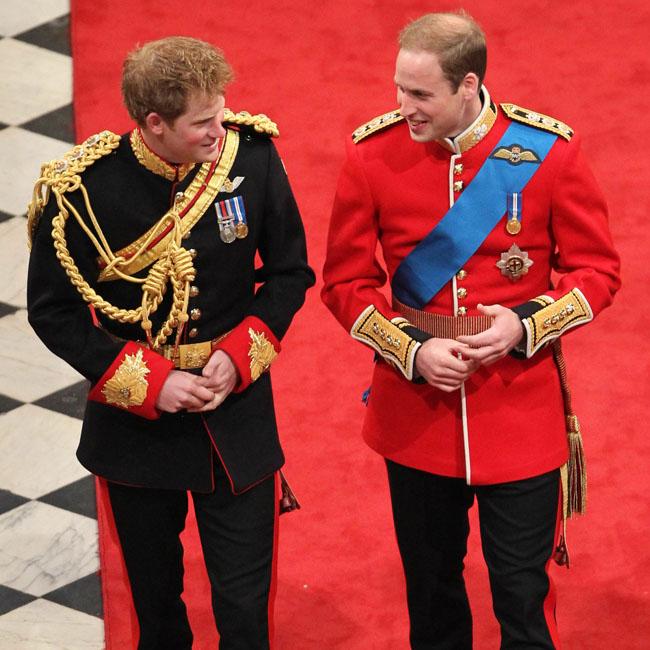 A statue of Princess Diana will be erected at Kensington Palace.

Twenty years after her death in a car crash in Paris, Diana’s sons, Princes William and Harry, have commissioned a statue which will take pride of place in the grounds of the palace in West London where she lived.

Both William and Harry currently live in apartments in the palace, while some parts of the building are open to the public.

A message on the official Kensington Palace Twitter feed stated: “At the request of The Duke of Cambridge & Prince Harry a statue of Diana, Princess of Wales is to be erected at Kensington Palace.”

And the princes said in a statement: “It has been 20 years since our mother’s death and the time is right to recognise her positive impact in the UK and around the world with a permanent statue.

“Our mother touched so many lives. We hope the statue will help all those who visit Kensington Palace to reflect on her life and her legacy.”

The statement added: “The princes have convened a committee to commission and privately raise funds for the creation of the statue.

The committee will advise on the selection of the sculptor and will work with Historic Royal Palaces on the statue’s installation in the public gardens at Kensington Palace.”

Their grandmother Queen Elizabeth added that she “supports” her grandchildren commemorating their mother.

The Guardian reported that the committee will be chaired by Jamie Lowther-Pinkerton, the princes’ former principal private secretary and will include Diana’s sister, Lady Sarah McCorquodale and Julia Samuel, who is a godparent of William’s son Prince George.