Barbra Streisand: Send in the Clones 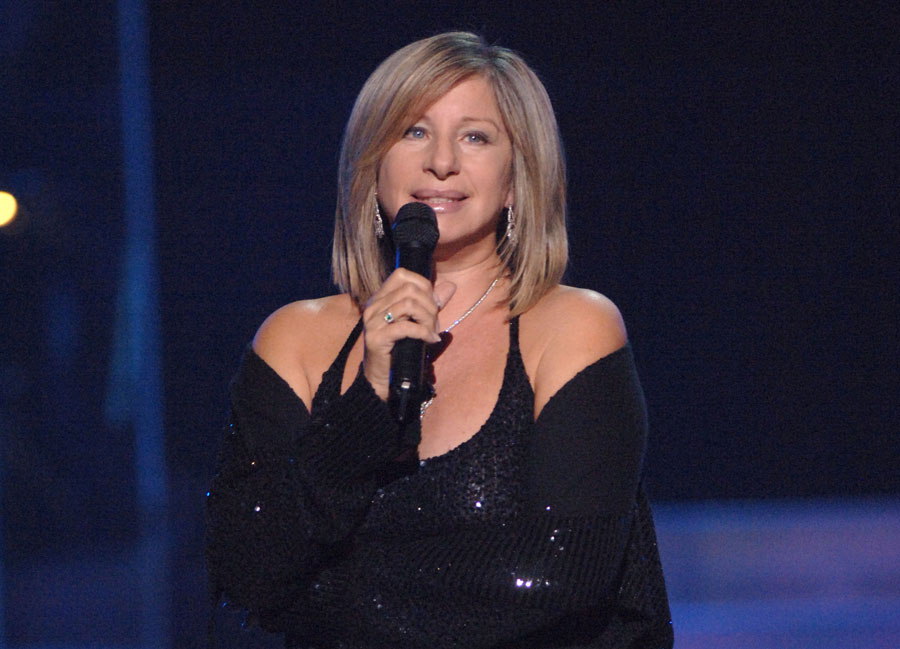 Yes, you read that correctly. But the legendary singer, actress and director is not making a new science fiction movie, rather, she lives at home with two clones – of her late pet dog, Samantha, a Coton de Tulear who passed away at 14. Obviously crushed – as anyone who has lost a pet can attest – the wealthy diva forked over the $50,000-$100,000 price tag per petri dish pup.

The clone twins are named Miss Scarlett and Miss Violet for the distinct colour of the dog gear they wear to tell them apart.  Streisand told Hollywood magazine, Variety,  “They have different personalities. I’m waiting for them to get older so I can see if they have her brown eyes and her seriousness.” The feature article discusses her struggles to be taken seriously as a female director in the “boy’s club” of Hollywood in the 1980s and 1990s, as well as her joy in presenting the 2010 Best Director Oscar to Kathryn Bigelow – the first woman to win the award.

But fans of the singer shouldn’t get his or her hopes up for a concert tour anytime soon, her famous stage fright has not diminished with age, telling Variety, “I’m not going to sing live again. Scott Rudin and Barry Diller wanted me to do ‘Gypsy’ on Broadway and film it. I thought, ‘Are you kidding me?’”