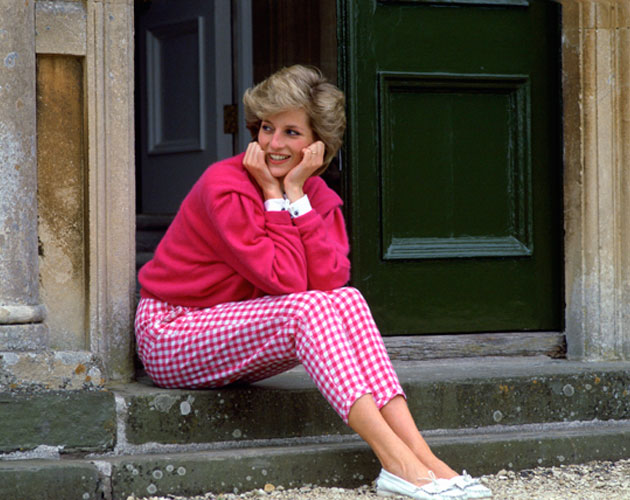 On the 21st anniversary of her death, we look back on some of the most profound quotes from Diana, Princess of Wales.

She was unlike any other. The notoriety and influence that came with her royal status was never squandered. For her, it was a platform from which she could help those less fortunate. Her sudden loss, in a car accident in Paris at the age of 36, left the world shaken to the core.

Her humanitarian work with charitable organizations and hospitals across the globe went far beyond the average photo op. One example, from February 1992, shows how she took the time to individually visit each of the 50 patients at Mother Teresa’s Hospice for the Sick and Dying in Kolkata, India.

“Anywhere I see suffering, that is where I want to be, doing what I can,” she famously said.