These Celeb Costumes Are Already Winning Halloween This Year 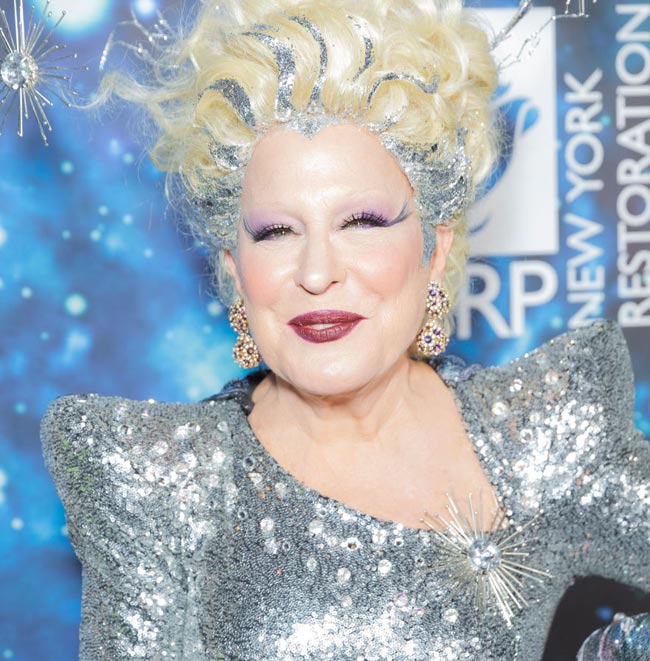 The kiddies might love Halloween for the haul of candy.  But grown-ups love a good Halloween party for the costumes and cocktails.

And celebrities are no different. Not to be outdone by their young peers when it comes to dressing-up, some of the more august members of Hollywood’s elite already got a head start on celebrating Halloween on the weekend with a variety of bashes. Whether it was just a fun costume party or a charity ball, they did what they do best; playing a character in a fabulous costume.

Take some inspiration from these A-listers who were already in the trick-or-treating spirit this past weekend. Sometimes a dramatic wig is the only item you need for a costume. The actress, seen here at the Casamigos Halloween Party last week in Beverly Hills, hid her brunette locks under a towering, teased-out platinum blonde wig, a la legendary drag queen, Lady Bunny. Halloween is probably one night a major celebrity can walk around unrecognized and not be harassed by fans. As the A-list actor proved on the weekend, all you need is great mask to hide your famous visage. The actor couple attended the Casamigos party on the weekend, taking artistic license from The Factory’s heydays in the ’60s and went as Andy Warhol and his muse, Edie Sedgwick. For his Halloween costume this past weekend, the entertainment mogul took inspiration from an 85-year-old, the legendary designer, Karl Lagerfeld. Completing the look, he accessorized with a white stuffed toy, a homage to Lagerfeld’s famous cat, Choupette. You’re never too old to go to a Halloween party with your daughter. The legendary actress, 72, has been hosting an annual ‘Hulaween’ bash for more than two decades, which benefits the New York Restoration Project. The gala held on Monday night had a celestial theme and both Midler and her 31 year old daughter, sparkled in silver. The singer went for full-on cosmic chic in all silver for Bette Midler’s annual Hulaween gala which benefits the New York Restoration Project.