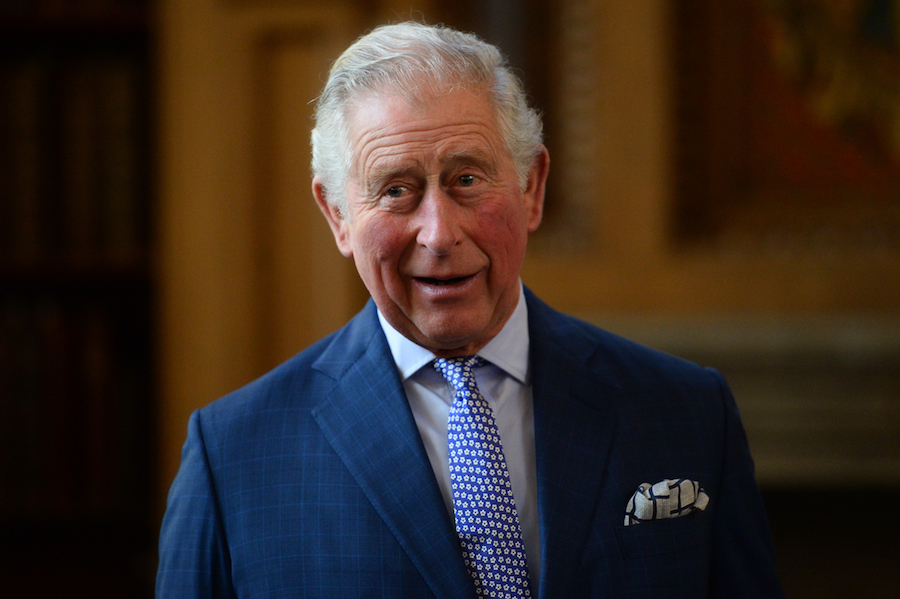 Queen Elizabeth II is playing party host once again, this time to mark the 50th anniversary of her eldest son, Charles’s becoming the Prince of Wales.

Royal watchers were gleeful at seeing Kate and Meghan together for the first time since Christmas Day. Rumours of a royal riff have been circulating for months. Adding fuel to the fire is the decision for Harry and Megs to move out of Kensington Palace — some speculate due to the wives not getting on — while others simply say the young couple, who are expecting their first child, just want to nest.

Charles was only nine years old when he the title of Prince of Wales was named his on July 26, 1958. Eleven years later, when Charles was 20, he was formally invested with the title by the Queen on July 1, 1969.

Leading figures in Welsh and U.K. public life, including beleaguered Prime Minister Theresa May, were in attendance as well as representatives from the future king’s many Welsh charities and patronages. The Archbishop of Canterbury gave a speech to mark the occasion.

Buckingham Palace said the special reception in London marks the prince’s 50 years of service to Wales, the U.K. and the Commonwealth, and is an opportunity to celebrate a range of Welsh charities, organizations and businesses.

Adding a stylish twist to the event, the investiture regalia Charles wore in 1969 was on display, including the Investiture Coronet, Sword, Ring and Rod, as well as the Letters Patent for the creation of Charles, Duke of Cornwall as Prince of Wales in 1958.