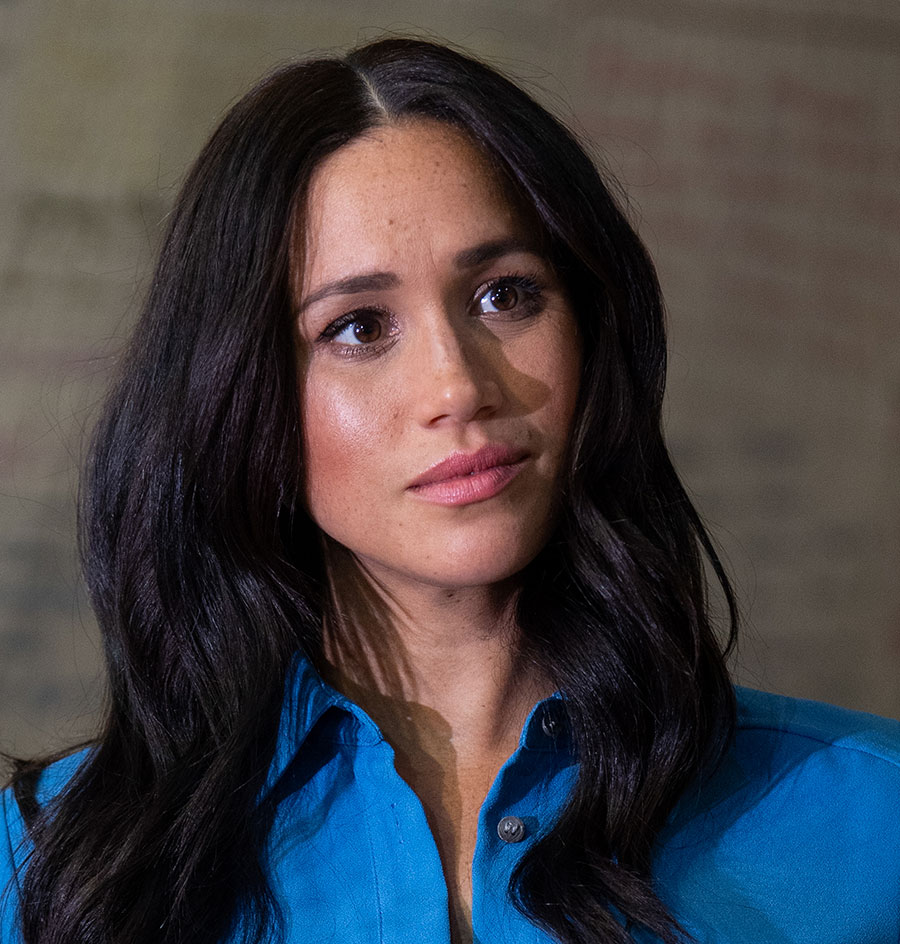 While parts of Meghan Markle's lawsuit against a major British tabloid were dismissed, the judge allowed the central claim regarding a violation of her privacy to stand. Photo: Samir Hussein/WireImage/Getty Images

A high court judge in London struck some of the claims from Meghan Markle’s lawsuit against a U.K. tabloid over excerpts it published from an anguished letter she wrote to her estranged father after he didn’t come to her 2018 Windsor Castle wedding to Prince Harry.

But Justice Mark Warby allowed the central claim against the Mail on Sunday and its parent company, Associated Newspapers, to stand: The newspaper violated the Duchess of Sussex’s privacy when it published parts of the letter in February 2019.

In a 33-page decision, the judge said he would not rule on whether the newspaper had acted dishonestly by omitting parts of the letter; contributed to the rift between Meghan and her father; and had a malicious agenda to portray her in a negative light.

“We are surprised to see that his ruling suggests that dishonest behaviour is not relevant,” the Duchess’s law firm, Schillings, said in a statement. “We feel honesty and integrity are at the core of what matters; or as it relates to The Mail on Sunday.”

The law firm said it would not appeal the ruling and press on with the case, which could see the Duchess and her father testify against each other when the case goes to trial, likely later this year or in early 2021.

Schillings statement said the central argument still stands. ““The duchess’s rights were violated; the legal boundaries around privacy were crossed.”

The Daily Mail, a sister publication to the Mail on Sunday, trumpeted the decision as a major victory, quoting lawyers following the case who described it as a “disaster” and a “humiliation” for Meghan.

But the judgment was clear the claims could be reasserted later if they had a legal basis. The case will proceed on the grounds that the tabloid violated Meghan’s privacy by publishing parts of the letter.

Meghan’s Letter to her Father

Meghan and Thomas had a falling out before her May 2018 wedding and, in the end, he said he couldn’t come because he needed heart surgery.  In the letter dated August 2018, Meghan wrote, “Your actions have broken my heart into a million pieces,” referring to media interviews Thomas gave about their relationship.

“If you love me, as you tell the press you do, please stop,” the Duchess said. “Please allow us to live our lives in peace. Please stop lying, please stop creating so much pain, please stop exploiting my relationship with my husband.”

Prince Harry came out with a bombshell statement announcing the lawsuit in October 2019 on the second-last day of the royal couple’s tour of Africa, likening the “false and malicious” reporting about Meghan to the harassment experienced by his mother, Diana, who died along with her lover Dodi Fayed in a 1997 Paris car crash as they were being followed by the paparazzi.

“My deepest fear is history repeating itself. I’ve seen what happens when someone I love is commoditised to the point that they are no longer treated or seen as a real person,” Harry wrote in the statement published on the sussexroyal.com website.

During the trip, Meghan gave a tearful interview for an ITV documentary about the royal tour called “Harry & Meghan: An African Journey.” After interviewer Tom Bradley asked her about the impact of all the public scrutiny on her mental health, she replied: “Any woman, especially when you’re pregnant, you’re really vulnerable. So that was made really challenging,” she said. “Thank you for asking. Not many people have asked if I’m okay.”

Harry and Meghan dropped another grenade on the Royal Family in January, when they announced on their @sussexroyal Instagram account and website they intended to step back from their roles as senior members of The Firm and “carve out a progressive new role.” After hammering out the details with the Queen, they returned to the Vancouver Island mansion where they spent the Christmas holidays with baby Archie, who turns one on May 6. Just before the COVID-19 lockdown sealed the U.S.-Canada border to non-essential travel in March, they moved to Los Angeles, where Meghan grew up and where her mother, Doria Ragland, lives.

A few days after announcing Meghan’s legal volley in October, Prince Harry filed his own lawsuit against the owners of the Sun and Daily Mirror newspapers for allegedly intercepting voicemail messages on his cellphone.

The decision to step back from royal duties, which came into effect March 31, 2020, was accompanied by the news that the couple would no longer participate in the Royal Rota system, which they said gives “exclusive inside access to the official engagements of members of the royal family.”

But the battle with the British tabloids heated up last week with their announcement from Los Angeles that they would no longer give interviews to four British tabloids, the Sun, The Express, The Mirror and The Daily Mail.

“The purpose of the letter is to set “a new media relations policy” as “the Duke and Duchess of Sussex now settle into the next chapter of their lives and no longer receive any publicly funded support.” But it was also meant to draw a clear battle line ahead of the first virtual hearing in April in Meghan’s case against the Mail on Sunday.

Now legal pundits are saying Meghan’s lawsuit could backfire because the decision paves the way for the tabloid’s lawyers to argue that Thomas Markle was defending himself against an article published in People magazine in February 2019.

In it, five unnamed female friends, described as her “inner circle,” said despite her father’s assertion that Meghan hadn’t been in touch with him, “he’s never called; he’s never texted. It’s super-painful.”

The interview also referenced the letter, suggesting the friends had seen it. Days later Thomas gave the letter to the Mail on Sunday, saying it had been “falsely portrayed” in the People story.

Court documents filed by Meghan claim she had no idea her friends were doing the People interview or that they would reference the letter or its contents, setting the stage for friends, along with Meghan and Thomas, to testify under oath about it.

Thomas Markle Leaks Letter From His Daughter, the Duchess of Sussex