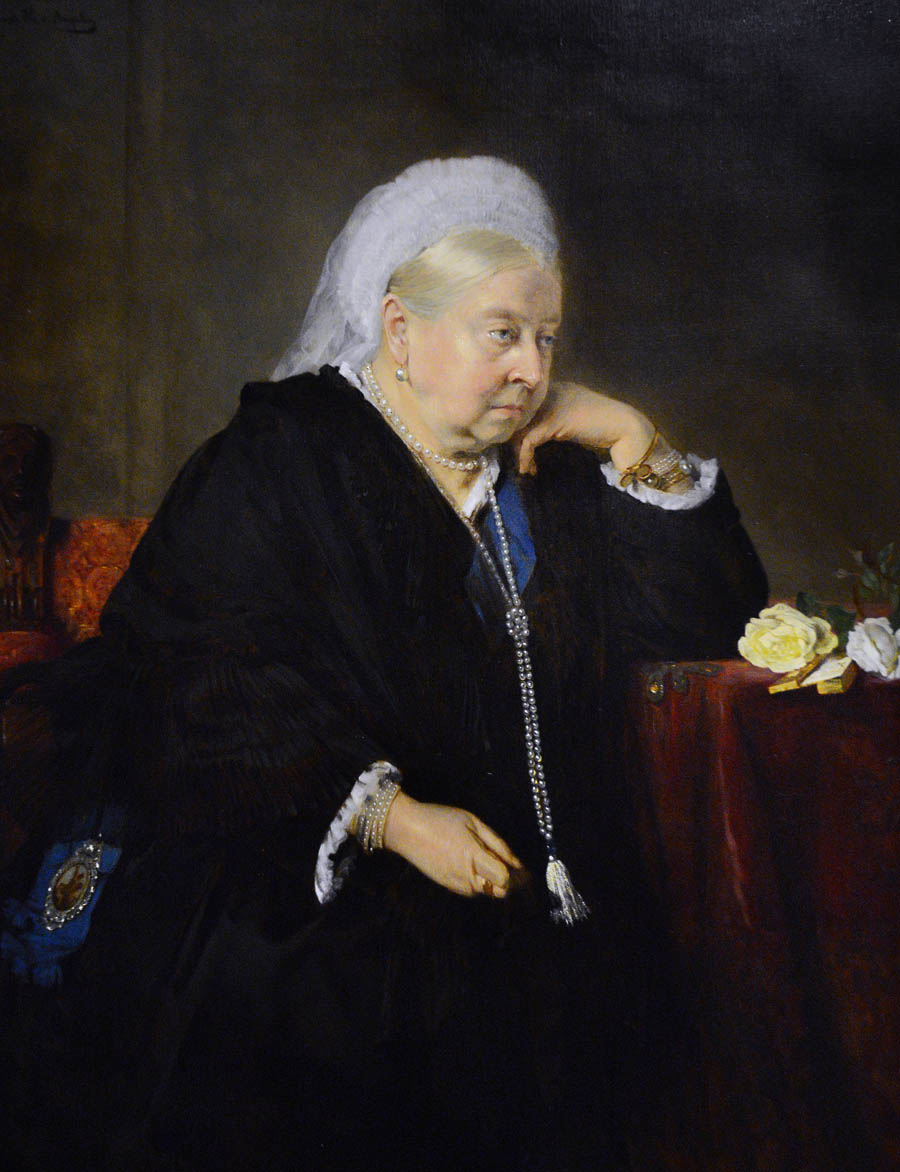 A portrait of Queen Victoria painted in 1900 by Bertha Muller on display at the National Portrait Gallery in London, England. Photo: Robert Alexander/Getty Images

During her long and eventful reign, she presided over the immense growth of the British influence, which spread across the world making tiny Britain the largest empire the world has ever seen. She was also the monarch who granted Canada its independence by signing the British North America Act in 1867, with her choice of Ottawa as its capital.

Besides ruling over one-fifth of the globe, Queen Victoria had nine children with her much beloved husband Prince Albert (whom she proposed to), was the first monarch to ride on a train, became the first royal to live in Buckingham Palace and survived several assassination attempts.

The fact that a whole era is named after her speaks to the influence she had during her reign. As we approach the Victoria Day long weekend in Canada, here are 12 insightful quotes taken from her letters and journals that reveal much of the personal side of Queen Victoria, this most magnificent of monarchs.

“We are not interested in the possibilities of defeat. They do not exist.”

On ascending the throne

“Since it has pleased Providence to place me in this station, I shall do my utmost to fulfil my duty towards my country; I am very young and perhaps in many, though not in all things, inexperienced, but I am sure that very few have more real good will and more real desire to do what is fit and right than I have.”

“We will not have failure – only success and new learning.”

“The important thing is not what they think of me, but what I think of them.”

“Great events make me quiet and calm; it is only trifles that irritate my nerves.”

“Bring me a cup of tea and the Times.”

“He clasped me in his arms, and we kissed each other again and again! His beauty, his sweetness and gentleness – really how can I ever be thankful enough to have such a husband!”

A warning to all brides

“I think people really marry far too much; it is such a lottery after all, and for a poor woman a very doubtful happiness.”

At least she spoke from experience

“I don’t dislike babies, though I think very young ones rather disgusting.”

Keeping her subjects happy (also, the theme of all Victoria Days that followed)

“Give my people plenty of beer, good beer, and cheap beer, and you will have no revolution among them.”

“You will find as the children grow up that as a rule children are a bitter disappointment – their greatest object being to do precisely what their parents do not wish and have anxiously tried to prevent.”

“Oh! was ever woman so blessed as I am.”

From the Ancient Egyptians to Queen Victoria, How the Charm Bracelet Became the Gateway to a Woman’s Personal History