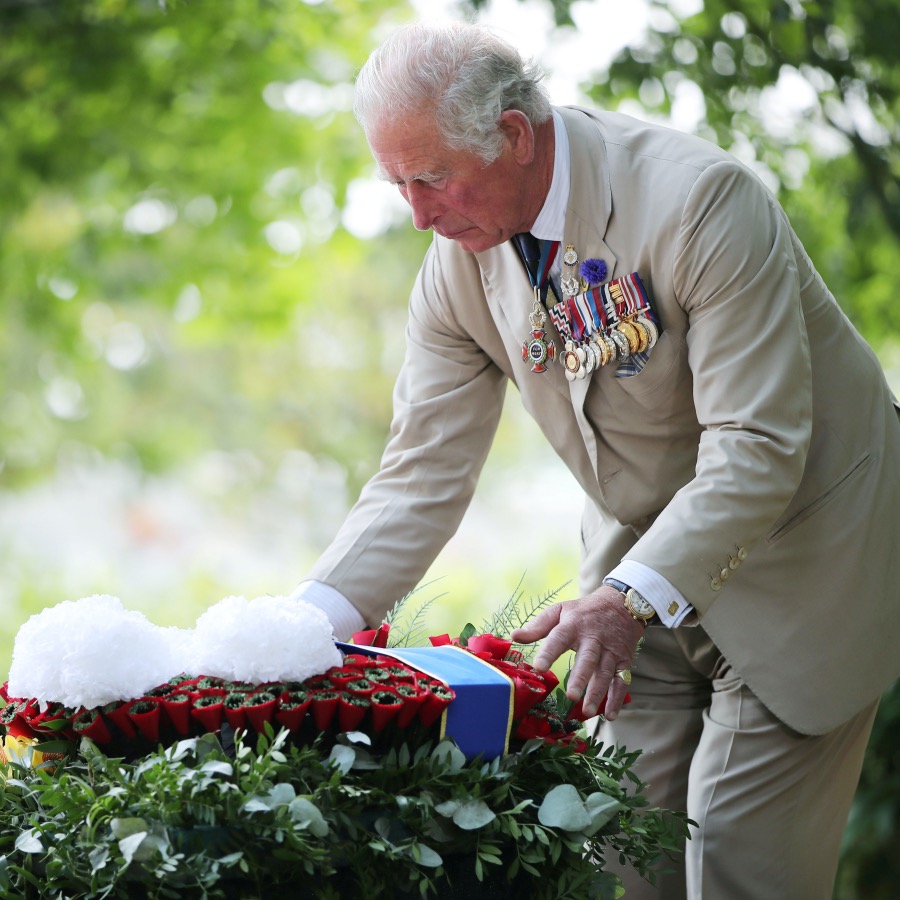 Seventy-five years ago today, Japan surrendered to the Allied Forces, finally ending the Second World War. The end of the Pacific conflict with Japan on Aug. 14, 1945 came three months after the defeat of Adolf Hitler’s Germany on May 7 and days after atomic bombs were dropped on Hiroshima and Nagasaki.

Earlier today, Prime Minister Justin Trudeau issued a statement saying, “Today, we pause to honour over one million Canadians and Newfoundlanders who served during the Second World War, including those who helped our Allies in the war in Asia and the Pacific.

“More than 10,000 Canadian service members fought courageously in Asia, with tens of thousands more volunteering to join the Pacific forces as part of the final Allied push to victory. Those plans were never carried out. Instead, the world was shaken by the mass destruction caused by the atomic bombs dropped on Hiroshima and Nagasaki. Japan’s surrender on August 15, 1945 effectively ended the Second World War.

“With the grim struggle in both Europe and Asia over, the world mourned the steep human cost of a war that had ravaged it for almost six years. In Canada alone, we grieved and honoured more than 45,000 who had lost their lives and 55,000 who were wounded.

“At home, the Second World War also marked a shameful episode in our history – the internment of Japanese Canadians following the attack on Pearl Harbor in 1941. Over 20,000 Canadian citizens and residents were separated from their homes and their families, forced into internment camps. Today, we are reminded of the need to always fight against the spread of intolerance and racism, wherever and whenever it occurs…”

A commemorative ceremony for Victory in Japan Day was live streamed on Facebook at 10:00 am, recognizing brave Canadians in uniform, past and present.

The Royal Family marked Victory over Japan Day with the Prince of Wales leading a two-minute service of remembrance at the National Memorial Arboretum in Staffordshire. Accompanied by the Duchess of Cornwall, he laid a wreath at the Kwai Railway Memorial.

The Queen and Prince Philip, Duke of Edinburgh – who was aboard HMS Whelp in Tokyo Bay as the Japanese signed the surrender aboard USS Missouri on August 15, 1945 – gave ‘grateful thanks’ to all those who fought for the Allied nations, saying, “Those of us who remember the conclusion of the Far East campaign, whether on active service overseas, or waiting for news at home, will never forget the jubilant scenes and overwhelming sense of relief.”

The Duke and Duchess of Cambridge also sent a message of remembrance via social media on their official @KensingtonRoyal accounts.

The 75th Anniversary of the Hiroshima Bombing: How the Threat of Nuclear War Influenced a Generation