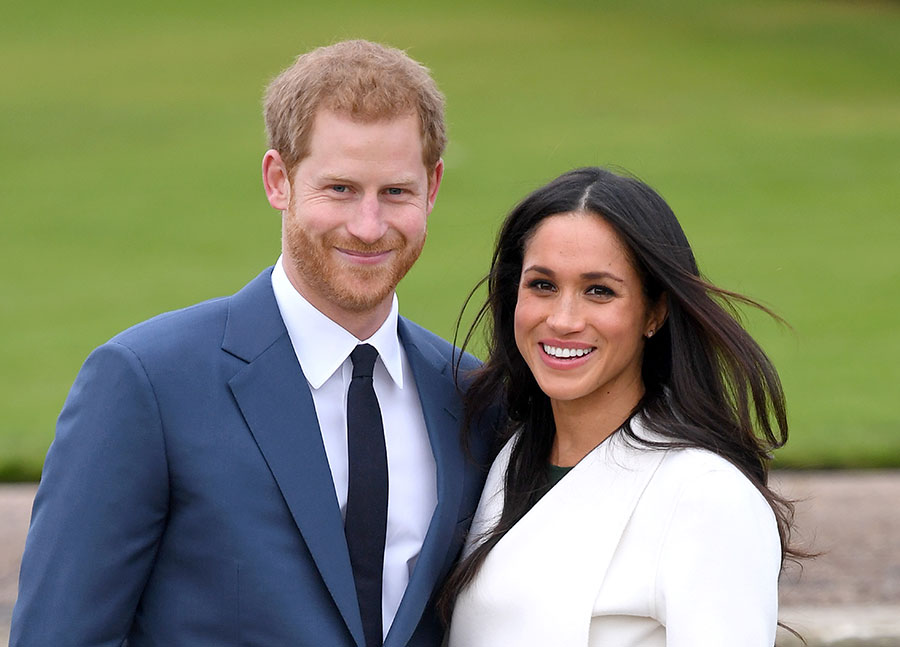 The Duke and Duchess’s new charitable organization Archewell Foundation will focus on issues close to their heart, such as mental health, female empowerment and the environment. Photo: Karwai Tang/WireImage

Six months ago, the Duke and Duchess of Sussex announced their new charitable venture would be called Archewell, a name which shares a connection with their 17-month-old son, Archie Mountbatten-Windsor. The non-profit was to replace their SussexRoyal foundation, which they closed after stepping down from their responsibilities as senior royals.

And on Tuesday, the couple took the first step to making Archewell a reality by launching its website, archewell.com. The couple explained the origin of the name in a March statement: “Before SussexRoyal came the idea of Arche — the Greek word meaning ‘source of action.’ We connected to this concept for the charitable organization we hoped to build one day, and it became the inspiration for our son’s name. To do something of meaning, to do something that matters. Archewell is a name that combines an ancient word for strength and action and another that evokes the deep resources we must draw on upon. We look forward to launching Archewell when the time is right.”

The new philanthropic organization will be a many-pronged entity, involving multi-platform content for education, training and entertainment; health, mental health and emotional support services and counselling as well and volunteering and mentoring. In light of the current COVID-19 crisis and the racial justice movement, the couple have also put their voices behind supporting pandemic response and Black Lives Matter.

The timing of the website’s launch coincides with Harry and Meghan’s special edition of Time100 Talks, which they hosted on Tuesday from their Santa Barbara home. In the video, the couple discuss the importance of creating online communities that are more compassionate, safe and trustworthy. They also talk about the influence of the internet on such critical issues as racial justice, mental health, gender equality and climate change.

“The good outweighs the bad but, goodness, the bad can be so loud, the damage that happens as a result of that,” said Meghan, who has given up her own social media accounts “for her self preservation.”

Kicking off the conversation, Time CEO and editor-in-chief Edward Felsenthal asked the royal couple about how they’ve been coping during the pandemic.

The Duchess replied by saying, “Everyone is grappling with a different version of the same thing” before adding: “We’re just trying to embrace all of the quality time we get with our son right now and not miss a single moment of his growth and development.”

First Portrait Since the Royal Exit

In the days prior to the Time100 virtual talk, the Sussexes released their first official portrait since they stepped down from their senior royal roles earlier in the year. The gorgeous black-and-white photo (below), taken by photographer Matt Sayles at their California home,  shows the couple looking relaxed and happy. On Instagram, Oprah magazine wrote, “These two. This stunning new photo of Prince Harry and Meghan Markle was released ahead of their upcoming #Time100 virtual event on how we can create compassionate online communities.” In recent weeks, Harry and Meghan have also appeared in virtual chats with a variety of organizations, including encouraging Americans to vote in the upcoming election.