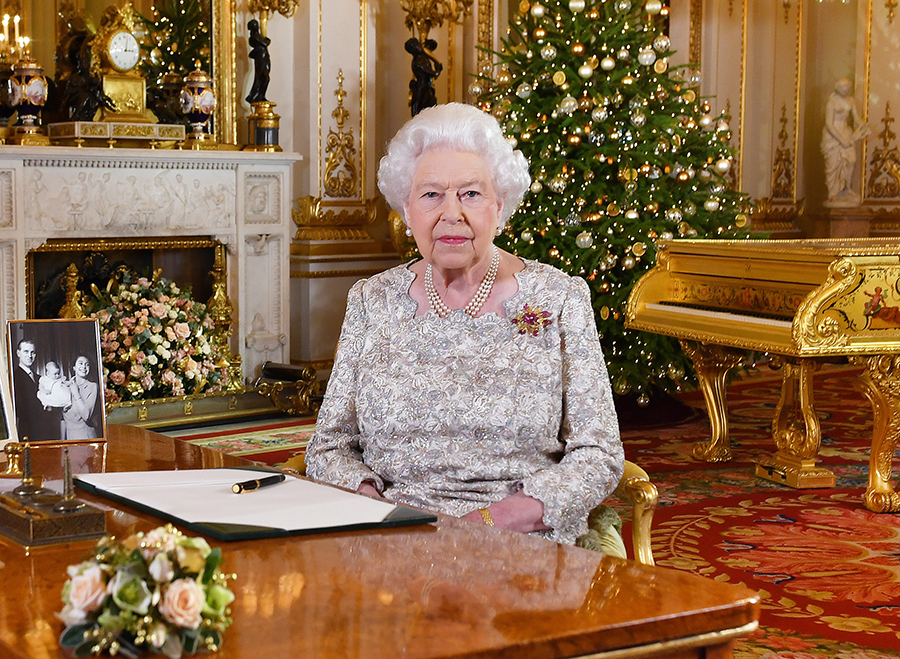 Queen Elizabeth II and the Duke of Edinburgh are breaking a decades-long holiday tradition this year amid the pandemic. Photo: John Stillwell - WPA Pool/Getty Images

Christmas will look different this year, even for the Queen.

For the first time in 33 years, Queen Elizabeth and her husband, Prince Philip, will not spend the holiday season at Sandringham in Norfolk, where traditionally, they are joined by the rest of the Royal Family for festive celebrations, including their annual walk to the estate’s St. Mary Magdalene Church where royal watchers line up for a glimpse of their favourite Windsor.

Instead Her Majesty, 94, and Prince Philip, 99, will spend Christmas at Windsor Castle  — located approximately 40 kilometres west of London — where they have been isolating amid the ongoing coronavirus pandemic.

“Having considered all the appropriate advice, the Queen and the Duke of Edinburgh have decided that this year they will spend Christmas quietly in Windsor,” a Buckingham Palace spokesperson said.

While spending Christmas and New Year at Sandringham House is a longstanding royal tradition, during the sixties, when the Queen’s children were young, many Christmases were celebrated at Windsor Castle instead, where the royal family spends Easter. But since 1988, when the castle was being re-wired, Her Majesty and family once again started spending Christmas at the 20,000-acre Sandringham estate.

There had been much speculation about how the royals would celebrate the holidays this year amid current pandemic restrictions. The United Kingdom, which has been in its second country-wide lockdown, recently announced new COVID-19 guidelines, whereby families can expand their social bubbles to include three households between Dec. 23 and Dec. 27. But even this loosening of restrictions means the Royal Family will have to gather in much smaller numbers than they typically do.

And given the rising number of COVID-19 cases, both in the U.K. and around the world, it is certainly understandable that the Queen and Prince Philip are taking every precaution.

“Christmas is something the Queen has always done with enormous, genuine family style and is facing not doing so sadly,” royal biographer Robert Lacey, author of Battle of Brothers, recently told People. But “She is accepting of that.”

Queen Elizabeth and her staff have also cancelled other holiday events at Buckingham Palace this month, including an annual reception for diplomats and embassy employees, as well as a festive gathering for her extended family.

Meanwhile, Prince Charles and Camilla, Duchess of Cornwall, will reportedly celebrate Christmas at their country home at Highgrove. It is expected, however, that they will visit the Queen and Philip at Windsor at some point over the holidays.

Prince William and Kate have not yet revealed how they will spend Christmas. In past years, the royal couple, along with their three children — George, 7, Charlotte, 5, and Louis, 2, —have alternated between celebrating with the monarch at Sandringham and with Kate’s family at Buckleberry Manor in Berkshire.

As for Prince Harry and Meghan Markle, the Duke and Duchess of Sussex, they will host their first Christmas in the U.S. with 18-month-old baby, Archie. They will also reportedly be joined by Meghan’s mother, Doria Ragland.

Although Her Majesty will be celebrating the holiday differently this year, it is expected she will still record her annual address to the Commonwealth, which is broadcast on Christmas Day.

A Royal Christmas at Sandringham