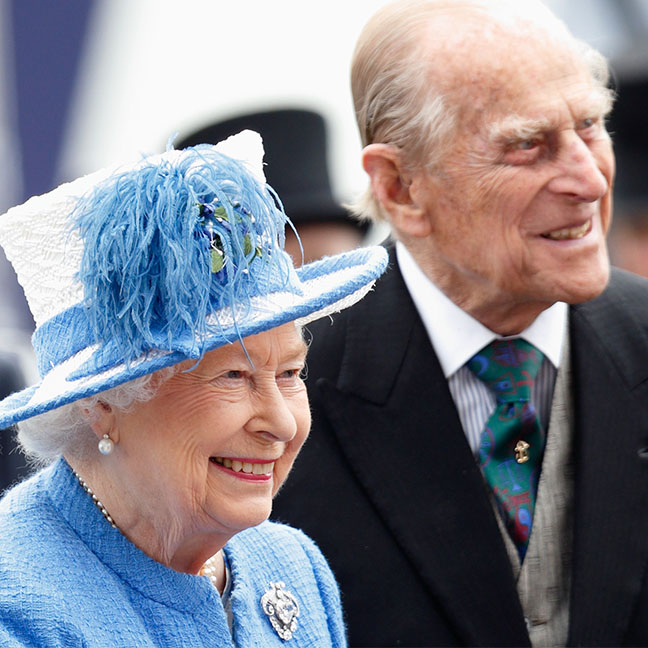 The Queen, 94, and her husband, the Duke of Edinburgh, 99, received vaccinations against the coronavirus over the weekend, Buckingham Palace confirmed. Because of their age, both are in the priority category of Britain’s vaccine rollout, which to date has seen 1.5 million people receive at least one dose of a vaccine.

A household doctor administered the shots at Windsor Castle, where the couple have been isolating in recent months. This year marked the first time Her Majesty and Prince Philip celebrated Christmas at Windsor — the Queen’s residence located approximately 40 kilometres west of London — since 1987. Traditionally, the Royal Family spends the holiday season at Sandringham House in Norfolk.

Throughout the pandemic, the monarch has been a steady source of strength and comfort across the Commonwealth. At the height of the first lockdown in early April, she gave a rare live broadcast about the COVID crisis, only the fifth televised address during her reign, which was watched by 24 million people around the world.

The Queen, while urging people to do their part to curb the spread of the coronavirus, also offered hope for the future. “We should take comfort that while we may have more still to endure, better days will return: we will be with our families again, we will be with our friends again, we will meet again. But for now, I send my thanks and warmest good wishes to you all,” she said in the address.

And during her 2020 Christmas speech, Her Majesty thanked essential workers and front line health care providers for their work during the crisis, while also reflecting on acts of compassion and heroism during this extraordinary year.  “We continue to be inspired by the kindness of strangers, and draw comfort that even on the darkest nights, there is hope in the new dawn,” she said.

The coronavirus touched the Royal Family directly, with Prince Charles, 72, testing positive for COVID-19 in March, and his son, Prince William, 38, contracting the virus soon after. Both recovered and continued to carry on with their royal duties. In their efforts to support causes such as the National Health Service (NHS), front line workers and isolated seniors, to name just a few, William and Kate even involved their children — Prince George, 7, Princess Charlotte, 5, and Prince Louis, 2 — to help support the work of the Queen.

The U.K. is currently in its third national lockdown as a highly contagious variant of the novel coronavirus has spread across the country. And with the government rushing to distribute vaccines, royal sources say the Queen went public about her shot “to prevent inaccuracies and further speculation” and, apparently, to show royal support for the vaccine effort and provide reassurance to people concerned about its safety.

It is not known which vaccine the monarch and her husband received. Three COVID vaccines have been approved in Britain, including the home-grown AstraZeneca inoculation made in collaboration with Oxford University as well as the Pfizer-BioNTech vaccine which rolled out in December. Most recently, British regulators approved the Moderna vaccine, which will be available in the U.K. in the spring.

While the palace rarely comments on the private health matters of the Royal Family, a similar measure was taken in the 1950s when the palace let it be known that Prince Charles and Princess Anne had received the polio vaccine.

Great Britain has the world’s fifth-highest recorded death toll from COVID-19 at nearly 80,000, according to Reuters.