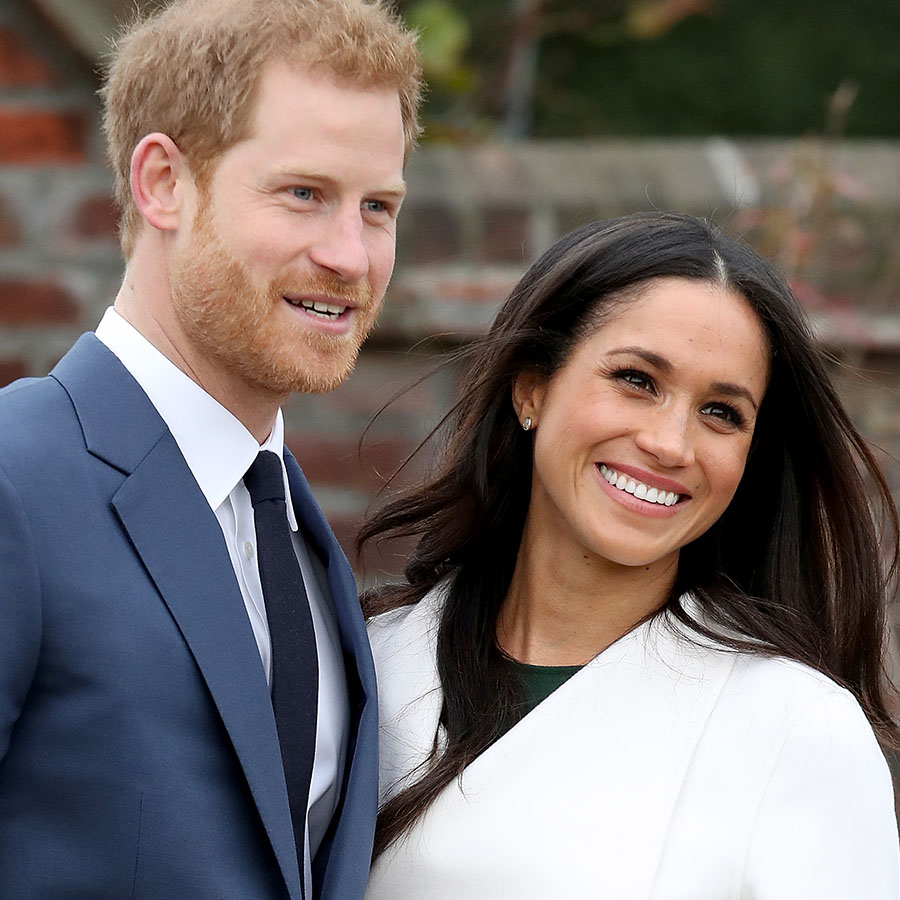 Oprah Winfrey hints of what to come in the trio’s upcoming “tell-all” interview, as Prince Harry evokes memories of his late mother, Diana, the Princess of Wales. Photo: Chris Jackson/Chris Jackson/Getty Images

We had a first look at what Meghan Markle and Prince Harry’s upcoming interview with Oprah Winfrey might look like during a teaser of their sit-down Oprah With Meghan and Harry: A CBS Primetime Special, which airs on March 7.

And let’s just say, it may very well hold up to its no-holds-barred billing.

On Sunday during 60 Minutes, Winfrey said in a short preview clip, “I just want to make it clear to everybody there is no subject that’s off-limits.”

She later went on to ask a pregnant Meghan, “Were you silent or were you silenced?” and then, “Almost unsurvivable sounds like there was a breaking point.”

“My biggest concern was history repeating itself,” Prince Harry said.

At the end of the clip, Winfrey — who was a surprise guest at the royal wedding at Windsor Castle in May 2018 and is one of the couple’s neighbours in Montecito, Calif., — told them: “You’ve said some pretty shocking things here.”

For the two-hour primetime special, the Duke and Duchess will have individual interviews with Winfrey as well as a joint sit-down.

“Winfrey will speak with Meghan, the Duchess of Sussex, in a wide-ranging interview, covering everything from stepping into life as a royal, marriage, motherhood, philanthropic work to how she is handling life under intense public pressure,” the network said in a statement. “Later, the two are joined by Prince Harry as they speak about their move to the United States and their future hopes and dreams for their expanding family.”

In a second preview, which also aired during the 60 Minutes broadcast, Prince Harry spoke about his late mother, Diana, the Princess of Wales.

“You know, for me, I’m just really relieved and happy to be sitting here, talking to you with my wife by my side because I can’t begin to imagine what it must’ve been like for her going through this process by herself all those years ago,” he told Winfrey, referring to the intense public scrutiny Diana endured.

“Because it has been unbelievably tough for the two of us, but at least we have each other,” Harry said as Meghan quietly agreed.

During the preview chat, the Duchess of Sussex reportedly wore a bracelet that belonged to Harry’s mother, Diana, so that she could be there with them, according to People. In a nod to Canada – where she lived for seven years while filming her television show Suits – she also wore earrings by Canadian brand Birks, as well as a necklace by British designer Pippa Small and an Armani dress featuring a lotus flower, which is thought to be a symbol of revival.

This was not Harry’s first appearance since Buckingham Palace confirmed on Feb. 19 that the Duke and Duchess of Sussex will not be returning as working members of the Royal Family. Last week, during a segment of The Late Late Show With James Corden (which, like the upcoming Winfrey interview airs on CBS), the prince said that his decision to step back from royal life was largely due to the toxicity of the British media.

“It was a really difficult environment as I think a lot of people saw. We all know what the British press can be like. It was destroying my mental health,” he said.

Coincidentally, on the same day as the Winfrey interview, Queen Elizabeth will give a virtual speech for Commonwealth Day, an occasion which also marked Meghan and Harry’s final appearance as working royals in 2020.