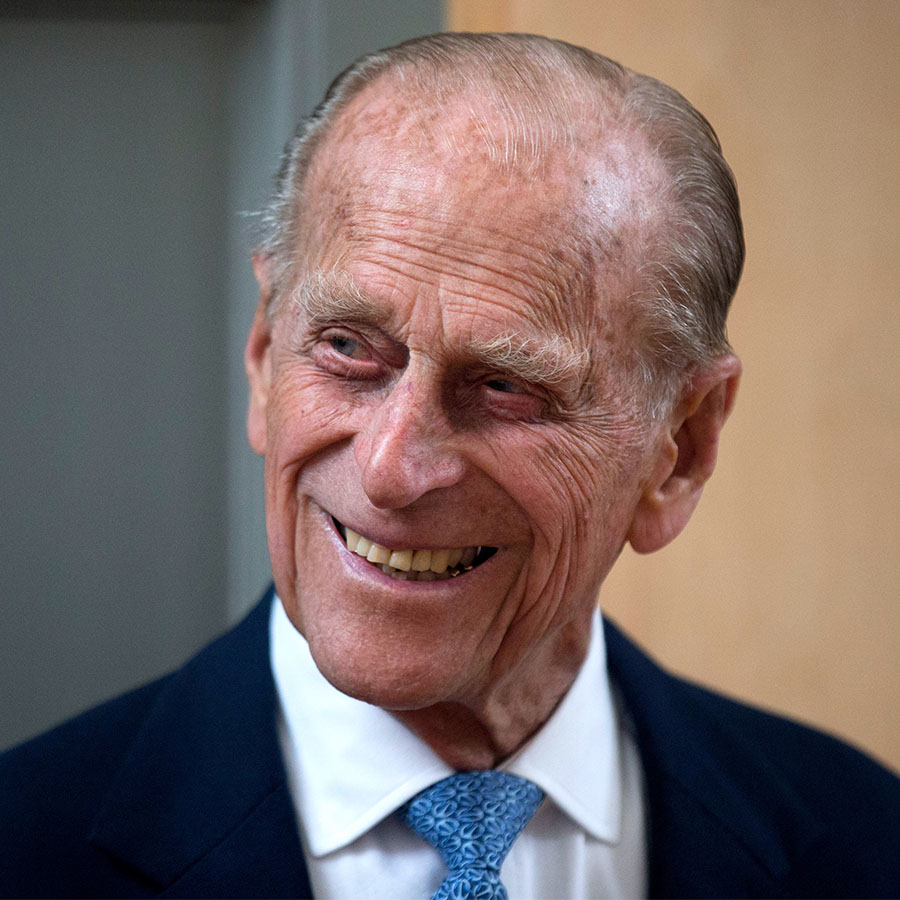 The Duke of Edinburgh has now spent over two weeks in the hospital and will stay for a "number of days" for ongoing recovery. Photo: Matt Dunham/WPA Pool / Getty Images

“The Duke of Edinburgh yesterday underwent a successful procedure for a pre-existing heart condition at St. Bartholomew’s Hospital. His Royal Highness will remain in hospital for treatment, rest and recuperation for a number of days,” a spokesperson for the palace said in a brief statement, adding there would be no further details at this time.

It has been over two weeks, his longest hospital stay to date, since Prince Philip was admitted to King Edward VII Hospital on Feb. 16 as a precautionary measure after feeling unwell and to undergo treatment for an unspecified infection. On Monday he was transferred to St. Bartholomew’s Hospital, which specializes in cardiac care, for further treatment and observation.

“The Duke remains comfortable and is responding to treatment but is expected to remain in hospital until at least the end of the week,” the palace said at the time, in a statement.

Prince Edward, 56, Prince Philip’s youngest son, recently told the U.K.’s Sky News that his father was doing “a lot better” and that the family was keeping “their fingers crossed.” The Duke also said he was looking forward to returning home.

“We’ve had some brilliant and lovely messages from all sorts of people. And we really appreciate that and so does he. I’ve been passing them on,” Edward said.

Prince Charles, 72, heir to the throne, visited his father in hospital recently, the first member of the Royal Family to do so. He was photographed entering the hospital, via a rear entrance, looking visibly emotional.

Palace sources told The London Times that the illness was not COVID-related. Prince Philip and the Queen were vaccinated against the coronavirus in January. At the time of his admission, it was expected he would remain in hospital for just “a few days of observation and rest.”

British Prime Minister Boris Johnson led well-wishers  from around the world including MPs, journalists and charities in sending “thoughts and prayers” to Prince Philip.

It’s been only a few months since the Duke was released from hospital on Christmas Eve after spending four days there. He was admitted for “observation and treatment in relation to a pre-existing condition,” Buckingham Palace said in a statement at the time.

In 2017, he spent two nights in the King Edward VII hospital and was hospitalised for 10 days in 2018 for a hip replacement.

The current deterioration in his health comes less than four months before his 100th birthday on June 10 and amid planning for celebrations to mark the occasion, including a bank holiday.

The Duke is reportedly unhappy about the celebrations. According to a palace aide who spoke with The Telegraph, the Duke of Edinburgh not only “doesn’t want a fuss” made about his 100th birthday on June 10, he wants “nothing to do with any celebrations” at all.

It’s a sticky situation at best because the decision was made to keep the beleaguered Prince Andrew out of the public eye and therefore out of the celebrations because of his association with convicted sex offender Jeffrey Epstein.

Also, grandson Prince Harry may not make the trip from his California home because Meghan is expecting a second child.

Prince Philip is already the  oldest living male British royal in history, having achieved that milestone at the age of 97. The record for oldest British royal is currently held by Princess Alice, Duchess of Gloucester, who lived to 102, followed by Queen Elizabeth, the Queen Mother, who died when she was 101.

The Duke of Edinburgh retired from public service at the age of 95. He was back in the news in January 2019 when he had a car accident, ramming another car and flipping his Land Rover and had to give up driving on public roads.

His recent appearances have been at private family events: the marriages of grandson Harry, granddaughters Eugenie and Beatrice and Lady Gabriella Windsor. He did break his retirement to make a rare official public appearance in July when he handed over a military role to his daughter-in-law, the Duchess of Cornwall. The socially distanced Berkshire ceremony saw Philip pass on his role as colonel-in-chief of The Rifles, an infantry unit, to the Duchess of Cornwall.

He appeared “in good spirits,” reported Metro News. “Dressed in a sharp navy suit and a crisp white shirt … the smiling duke stood tall as he was thanked for nearly 70 decades of service to The Rifles.”