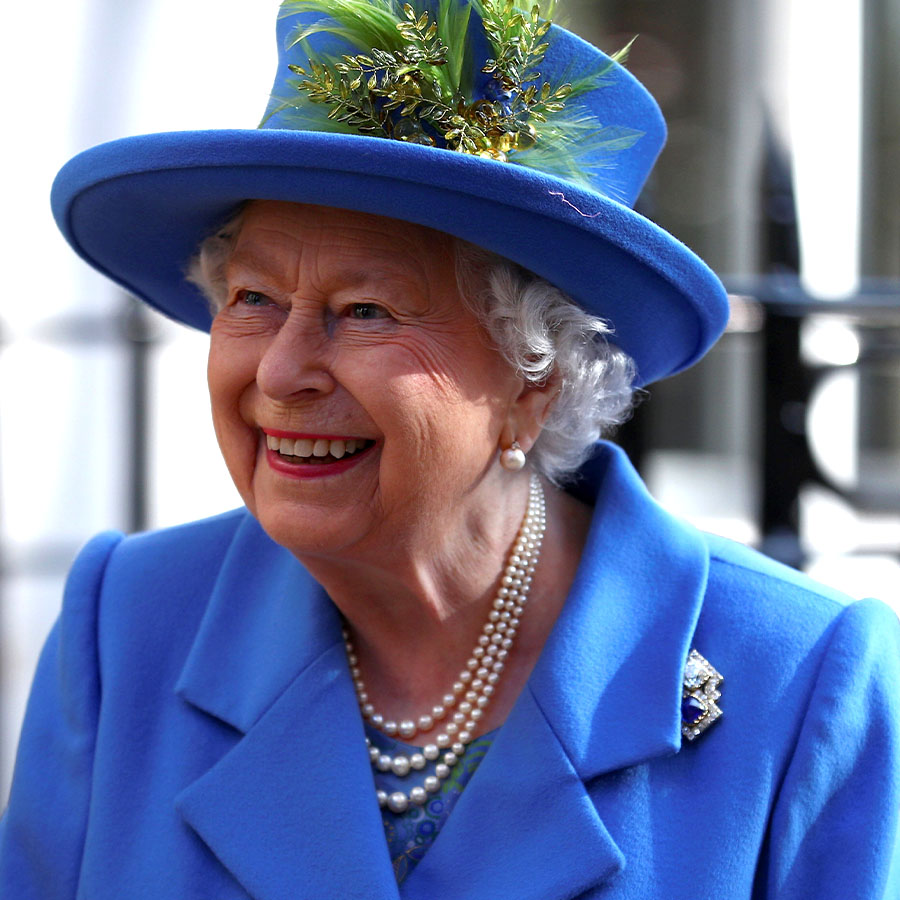 After a week of royal turmoil, some happy news from Buckingham Palace at last. Queen Elizabeth, a lifelong dog lover, has reportedly been gifted with two corgi puppies. The new additions to the royal household are meant to help Her Majesty through the stresses of husband Prince Philip’s hospital stay, as well as the upcoming tell-all Oprah Winfrey interview with Prince Harry and Meghan Markle, which is only days away.

The Queen, 94, welcomed the dogs at Windsor Castle, where she has been isolating during the pandemic. The Duke of Edinburgh, 99, remains at London’s St Bartholomew’s Hospital, where he is recovering from a procedure this week to treat a pre-existing heart condition. On Feb. 16, he was admitted to King Edward VII’s Hospital as a precautionary measure after feeling unwell and, to undergo treatment for an unspecified infection.

It is hoped the new canine companions will provide the Queen with some much-needed comfort as the palace braces itself for the Duke and Duchess of Sussex’s two-hour CBS sit-down with Oprah. The interview, which has been billed as ‘explosive,’ will air in North America on Sunday, Mar. 7, and in the U.K. the day after. The same day the monarch will give a virtual speech for Commonwealth Day (which falls on Mar. 8), which coincidentally marks the one-year anniversary of Meghan and Harry’s final appearance as senior working royals.

This past week, leading up to the interview, CBS released a head-spinning stream of teaser clips, including the first one where we hear Oprah say to Meghan, “Were you silent, or silenced?” alluding to the “shocking” secrets Meghan has spilt.

Ratcheting up the royal rift, The Times reported this week on allegations accusing the Duchess of bullying behaviour back in 2018, which caused two palace staffers to leave their positions and a third with her confidence shaken. While the claim was vehemently denied by a spokesperson for the Duchess, the palace announced they were launching an investigation into the incident.

The arrival of the new puppies comes just months after the Queen lost her loving and longtime pet, Vulcan, to old age. The dog, who had been with her since 2007, was a dorgi — a cross between a Pembroke Welsh corgi and dachshund. After Vulcan’s passing, Candy, another dorgi, was the Queen’s only remaining dog.

The Pembroke Welsh corgi has long thought to be Her Majesty’s particular favourite breed,  but her last beloved corgi, Whisper, died in 2018.  It was on Elizabeth’s 18th birthday that she was given her first corgi, Susan, a gift from her parents. The Queen was so attached, she reportedly took Susan on her honeymoon with Prince Philip in 1947. And she began to breed corgis at Windsor Castle in the ’50s and has owned more than 30 of them.

Over the years, her four-legged friends have accompanied the Queen on tour and even delighted royal fans when they made a surprise appearance in the 2012 James Bond London Olympics sketch with actor Daniel Craig.

The new royal dogs, whose names have not yet been released, will be the first of Her Majesty’s corgis that are not direct descendants of Susan.

Queen Elizabeth had previously said she has no plans to add more pups to her pack, saying that she “didn’t want to leave any young dog behind.” But, according to a report in The Sun, Her Majesty is most happy with her gift, with a palace insider saying, ’The Queen is delighted. It’s unthinkable that the Queen wouldn’t have any corgis.

“It’s like the Tower of London not having any ravens. They have only been there a couple of weeks but are said to be adorable and made the castle their home.”