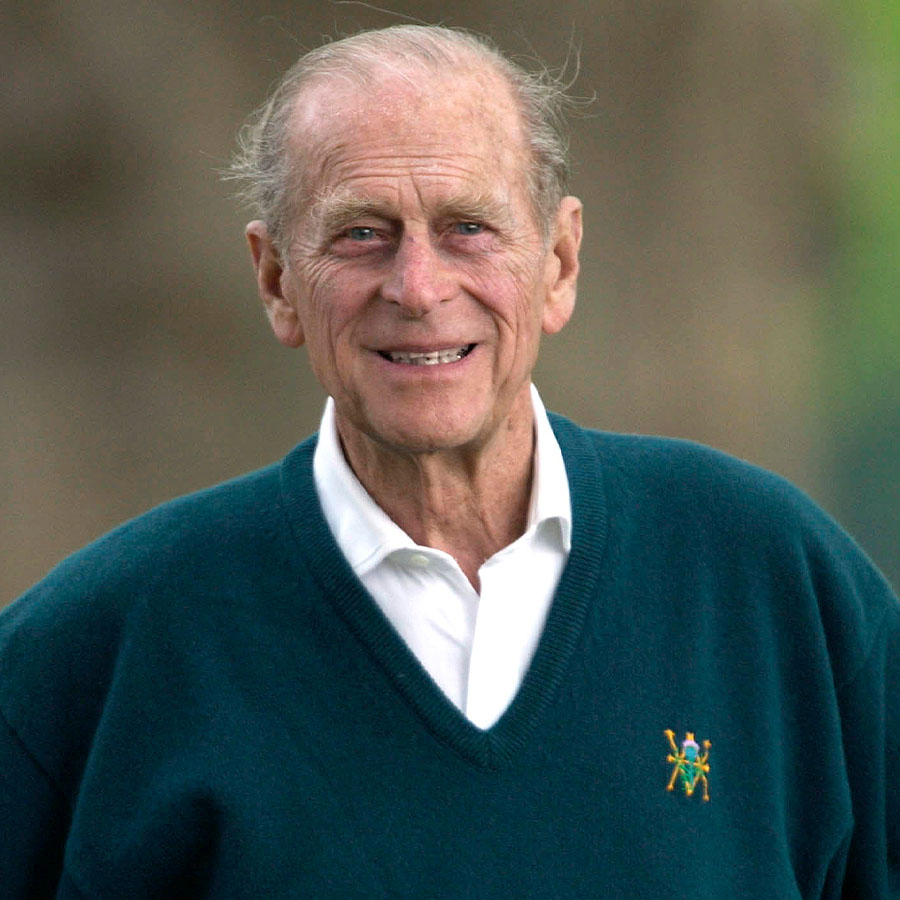 The Duke of Edinburgh had been hospitalized since Feb. 16. Here we see him at the Royal Windsor Horse Show on May 17, 2002.  Photo: Tim Graham Photo Library/Getty Images

Prince Philip has been released from King Edward VII’s Hospital, where he was admitted last month for treatment of an infection after feeling unwell. He was later transferred to a specialized cardiac care unit where he underwent a heart procedure for a pre-existing condition.

“His Royal Highness wishes to thank all the medical staff who looked after him at both King Edward VII’s Hospital and St Bartholomew’s Hospital, and everyone who has sent their good wishes,” Buckingham Palace said today in a statement.

Philip, the husband of Queen Elizabeth II, is in “good spirits,” a royal source told People.  Photographers captured the duke as he left through a side entrance of the hospital and was helped into the passenger seat of a waiting car.  He was later photographed waving as he returned to Windsor Castle to reunite with the Queen.

During a visit with Camilla, the Duchess of Cornwall to a pop-up vaccination centre in London, Prince Charles told reporters that his father’s release was “very good news” and he was “thrilled” he had gone home. Charles, who had visited Philip during his hospital stay, also confirmed the two of them had spoken.

U.K. Prime Minister Boris Johnson, who led well-wishers from around the world in sending “thoughts and prayers” to the duke when he was first hospitalized, “continues to wish Prince Philip a speedy recovery,” his spokesman said.

This has been Prince Philip’s longest ever hospital stay. Back in December, he spent four days in hospital for  “observation and treatment in relation to a pre-existing condition,” Buckingham Palace said in a statement at the time. In 2018, he was in hospital for 10 days for a hip replacement. The duke retired from official royal duties in 2017 at age 95.

Her Majesty and Prince Philip have been isolating at Windsor Castle in recent months. Both were vaccinated for COVID-19 in January.

Philip, who will turn 100 in June, married the then Princess Elizabeth in 1947, making him he longest-serving royal consort in British history. He is also the oldest living male British royal in history, having reached that milestone at the age of 97. The oldest British royal on record is Princess Alice, Duchess of Gloucester, who lived to 102, followed by Queen Elizabeth the Queen Mother, who died when she was 101.

Prince Philip at 99: Reflecting on the Life and Legacy of the Duke of Edinburgh