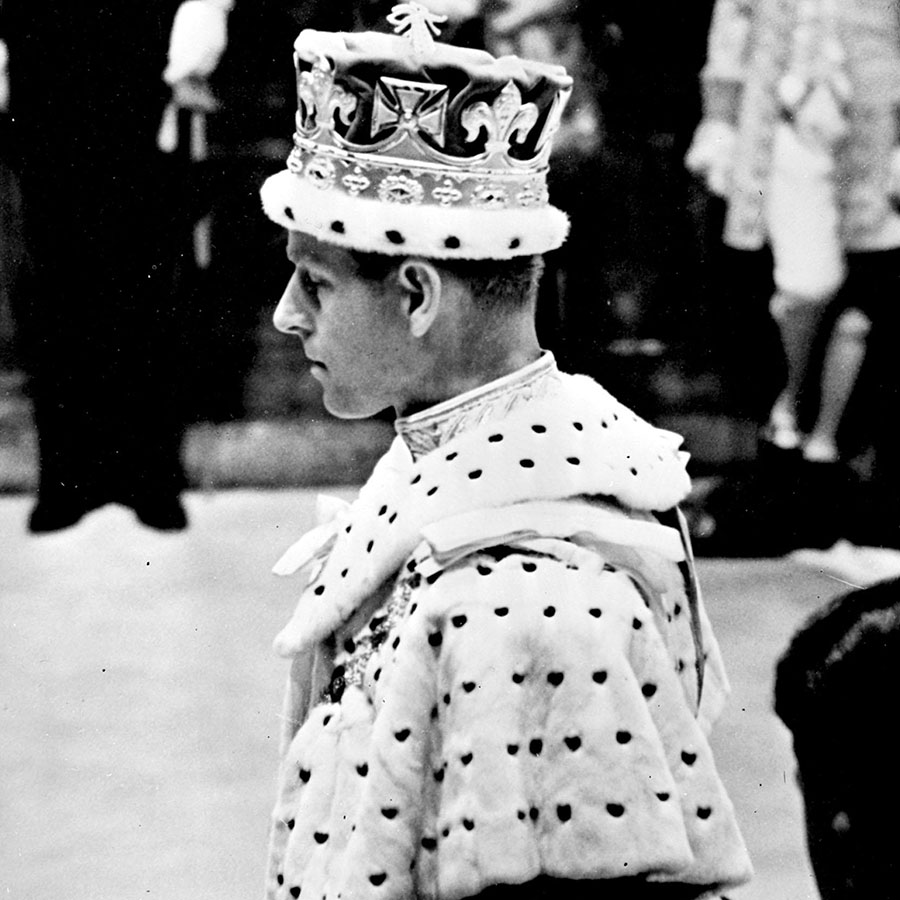 A new exhibition opening in Windsor Castle on Thursday commemorates the life and legacy of Prince Philip, including many fabulous items gifted him over decades of official duties and overseas visits.

Titled ‘Prince Philip: A Celebration’, the display features over 100 objects from the Duke of Edinburgh’s life.

Philip, the husband of Queen Elizabeth and a leading figure in the British royal family for almost seven decades, died on April 9, aged 99.

The exhibition had been planned as part of the 100th birthday celebrations for Philip, who would have turned 100 on June 10, curator Sally Goodsir told Reuters. “But following his death in April, we have delayed its opening just by a couple of weeks and are still holding it,” she said.

Philip was aware of the exhibition and its contents, Goodsir said.

Among the highlights of the display are the coronation robes and coronet worn by Philip to the 1953 coronation of Queen Elizabeth (pictured at top), and his chair of estate which normally stands beside the Queen’s at Buckingham Palace and is displayed at Windsor Castle for the first time.

Going on public display for the first time is a portrait of the prince painted in 2017, the year of his retirement. The painting by Ralph Heimans features Philip wearing the blue and red Windsor uniform, standing in the Grand Corridor at Windsor Castle.

The items range from the personal — such as Queen Victoria’s journal recording the birth of Prince Philip’s mother, Princess Alice, at Windsor Castle in 1885, to the eccentric — a human-sized grasshopper wine cooler presented by former French President Georges Pompidou during his visit to the UK in 1972.

Other items include: a Faberge frame with photographs of King George VI and Queen Elizabeth that was a wedding gift; a chess set presented by Nelson Mandela during his 1996 visit to the UK; and a pair of cowboy boots with the words Prince and Philip inscribed in gold, gifted to the prince during a visit to Houston, Texas, in 1991.

Above the boots, the exhibit displays a First Nations feather headdress, a 1973 gift from the Head Chief of the Blood Reserve, Jim Shot Both Sides.

Also on show are the remains of Windsor Castle’s St George’s Hall clock and a fragment of a burnt beam, salvaged by Philip from the debris following a fire that swept through the castle in 1992.

“I think without people being able to gather for the funeral, as they might ordinarily have done, I hope they might be able to come to the castle and learn a little bit more about him,” said Goodsir.

The exhibition will be open to the public until Sept. 20.