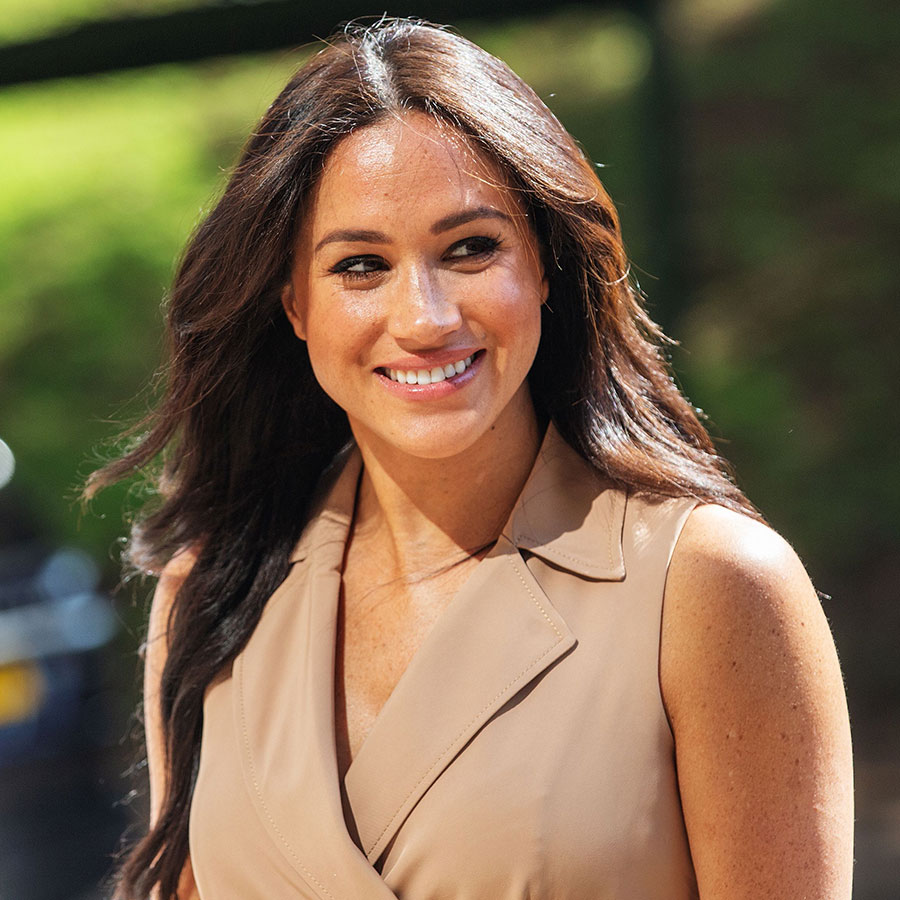 A blend of fantasy and history, Meghan’s show will focus on the adventures of a 12-year-old girl who time travels to meet notable women from the past. Here, she is pictured at the University of Johannesburg to meet with academics and students to discuss the challenges faced by young women in accessing higher education, Oct. 1, 2019, South Africa. Photo: Michele Spatari/AFP/Getty

Just months after the release of her bestselling children’s book The Bench, Meghan Markle has announced another project aimed at kids.

A blend of fantasy and history, her first Netflix show — tentatively called “Pearl”— will focus on the heroic adventures of a 12-year-old girl who time travels to meet notable women from the past.

“Like many girls her age, our heroine Pearl is on a journey of self-discovery as she tries to overcome life’s daily challenges,” Meghan said in a statement.

“I’m thrilled that Archewell Productions, partnered with the powerhouse platform of Netflix, and these incredible producers, will together bring you this new animated series, which celebrates extraordinary women throughout history.”

Furnish added, “I am delighted that we are finally able to announce this exciting animated series. Meghan, the Duchess of Sussex and I are deeply passionate about bringing the inspirational and positive stories of extraordinary women from around the world to a global audience of all ages.”

This is the second show in the works from Archewell, the charitable foundation Meghan and Harry set up after stepping back as senior working royals last year. In April, Netflix announced it had picked up Heart of Invictus, a docuseries that will follow participants from around the globe as they prepare to compete in the 2022 Invictus Games in The Hague. The games — which Harry founded in 2014 — were created as competition for wounded and sick members of the military community.

Meghan, a Long-Time Advocate for Women

The theme of the series — a celebration of women — is very much in line with Meghan’s long-time passion for empowering women. She had her feminist breakthrough at the age of 11, when she called out sexist language in television advertising. She has also worked with organizations like One World Vision to learn about the issues and challenges women and girls face in Dubai and Mumbai, and has served as an ambassador for United Nations Women.

As a working royal she was patron of the London charity Smart Works, which helps long-term unemployed women find jobs by providing quality clothing and  training for an interview. (She also created her own clothing line to support the charity.) Queen Elizabeth also appointed her as vice-president of The Queen’s Commonwealth Trust, which supports young leaders from around the world.

During the Duke and Duchess of Sussex’s royal tour of southern Africa in 2019, Meghan visited multiple charities to learn more about access to education, gender equality and, gender-based violence and sexual abuse against young girls and women.