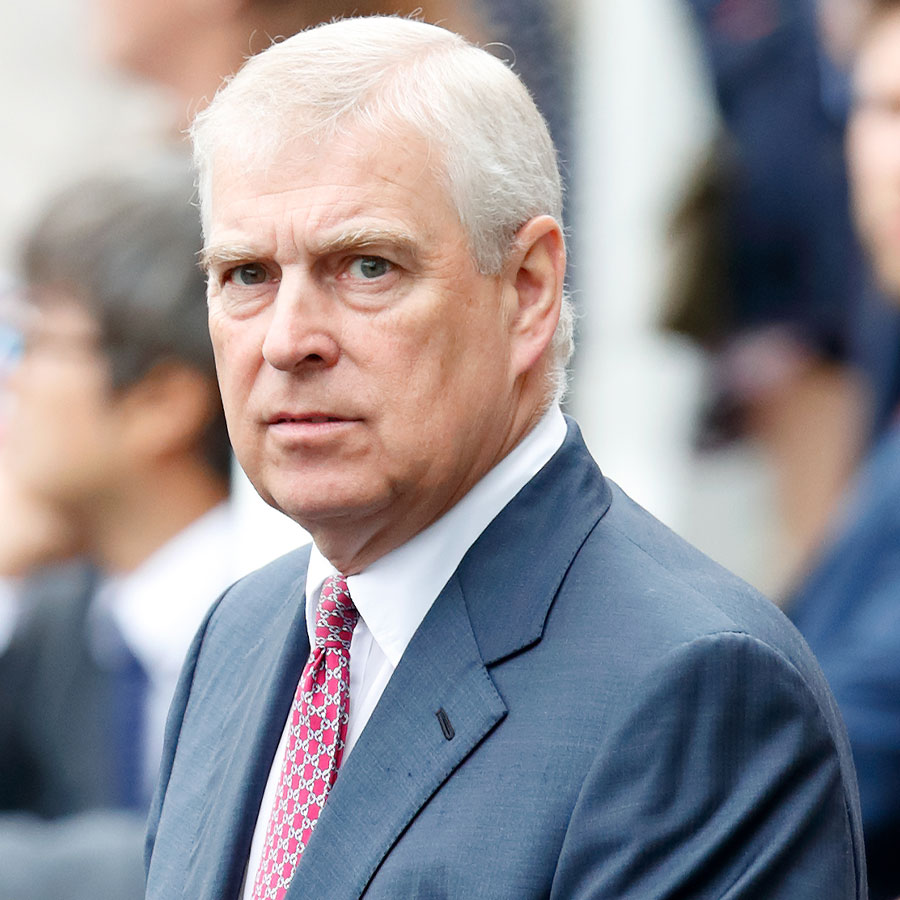 Queen Elizabeth's second son, Prince Andrew, seen here at Ascot Racecourse on July 27, 2019, was sued on Monday by Virginia Giuffre, who alleges the royal sexually assaulted her on three separate occasions when she was 17. Photo: Max Mumby/Indigo/Getty Images

Britain’s Prince Andrew was sued in a New York court on Monday by a woman who alleged that he sexually assaulted and battered her two decades ago when she was 17 years old.

Virginia Giuffre, who says she was trafficked for sex by the late financier Jeffrey Epstein, filed a civil complaint against Andrew, Queen Elizabeth’s second son, in the U.S. District Court in Manhattan.

A spokesperson for Andrew, Duke of York, declined comment.

“Prince Andrew forced Plaintiff, a child, to have sexual intercourse with Prince Andrew against her will,” according to the complaint by Giuffre, who was previously known as Virginia Roberts.

The prince said in a 2019 interview with the BBC that he had no recollection of meeting Giuffre, and denied her claim of sexual abuse.

Andrew, 61, is one of the most prominent people linked to Epstein, who Manhattan federal prosecutors charged in July 2019 with sexually exploiting dozens of girls and women.

Epstein, a registered sex offender, killed himself at the age of 66 in a Manhattan jail on Aug. 10, 2019, while awaiting trial. Prosecutors later said Andrew had not cooperated with their probe.

“I am holding Prince Andrew accountable for what he did to me,” Giuffre said in a statement. “The powerful and rich are not exempt from being held responsible for their actions.”

“I hope that other victims will see that it is possible not to live in silence and fear, but to reclaim one’s life by speaking out and demanding justice,” she said.

Spokespeople for Andrew’s lawyers could not immediately be reached for comment.

Giuffre has said she was a victim of Epstein’s sex trafficking and abuse from 2000 to 2002, starting when she was 16.

In her complaint, Giuffre said Andrew forced her to have unwanted sexual intercourse at the London home of Epstein’s longtime associate Ghislaine Maxwell, a British socialite.

Giuffre said Andrew also abused her at Epstein’s mansion on Manhattan’s Upper East Side, and on a private island that Epstein owned in the U.S. Virgin Islands.

The complaint said Giuffre “was compelled by express or implied threats” by Epstein, Maxwell or Andrew to engage in sexual acts with Andrew, fearing repercussions for disobedience.

“Andrew’s wealth, power, position, and connections enabled him to abuse a frightened, vulnerable child with no one there to protect her,” the complaint said.

Giuffre has said Epstein brought her to London to meet Andrew, and kept her as a “sex slave” with help from Maxwell, the daughter of late British media mogul Robert Maxwell.

Lawyers for Ghislaine Maxwell, who is not a defendant in the lawsuit, did not immediately respond to requests for comment.

Andrew told the BBC in November 2019 that he could not have had sex with Giuffre at Maxwell’s home because he had returned that night to his house after a children’s party.

“I can absolutely, categorically tell you it never happened,” Andrew said. “I have no recollection of ever meeting this lady, none whatsoever.”

Andrew called Epstein’s behavior “unbecoming,” but said he did not regret their friendship.

Soon after the interview, Andrew stepped down from royal duties, as charities and other organizations distanced themselves from him.

Monday’s complaint included a widely circulated photo of Giuffre and Andrew, both smiling, standing next to each other, with Giuffre wearing a pink tank top.

Giuffre said the photo was taken at Maxwell’s home before Andrew’s alleged abuse. Andrew said he had no recollection of the photograph being taken. He suggested the photograph may have been altered somehow.

She has separately pleaded not guilty to engaging in sex trafficking and grooming underage girls for Epstein to abuse. Her trial in Manhattan could begin in November.

Giuffre sued Andrew under the Child Victims Act, a New York state law allowing many child abuse victims to pursue claims against their alleged abusers, even if the abuse occurred decades earlier.

A window to bring many such claims expires this week.

Earlier on Monday, the administrator of a fund to compensate Epstein’s victims said she has completed the payout process, giving more than $121 million to about 138 people.