Piers Morgan Cleared by U.K. Media Regulator for Remarks Made About Meghan Markle After Oprah Interview 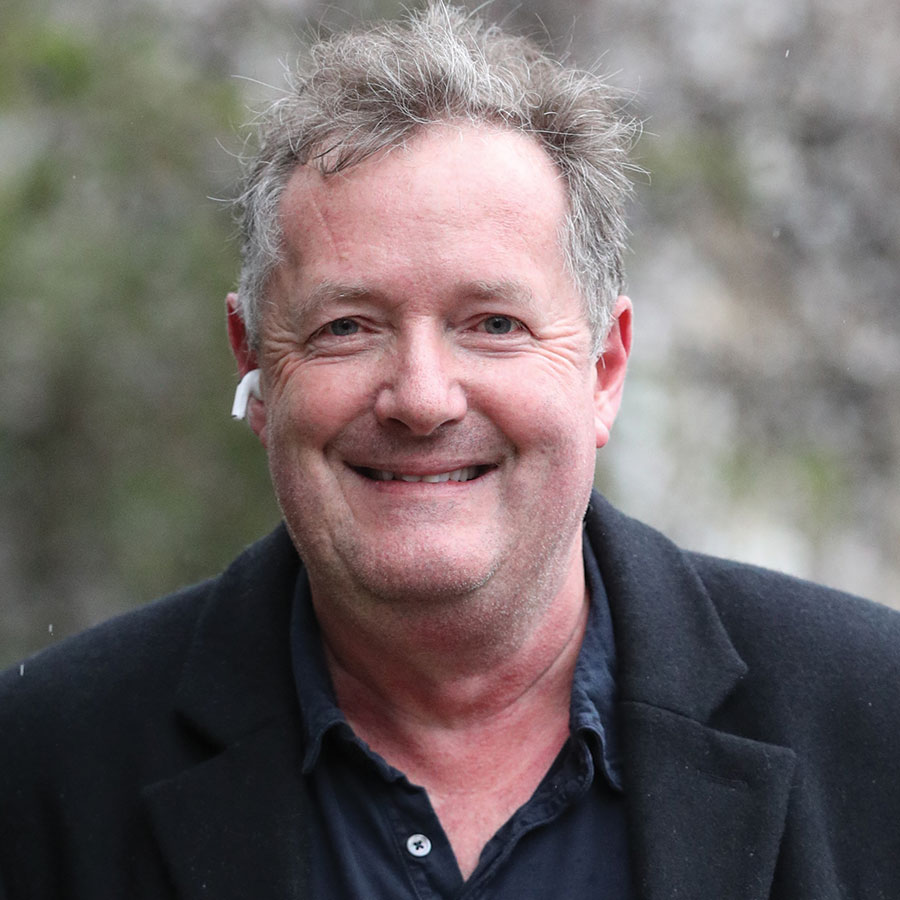 Piers Morgan, the bombastic veteran broadcaster, was fired from British channel ITV’s ratings-leading breakfast show, 'Good Morning Britain,' for remarks he made in the wake of the big Oprah Winfrey interview with the Duke and Duchess of Sussex in March. Photo: Jonathan Brady/PA Images/Getty Images

Britain’s biggest mouth was cleared of wrongdoing today. Piers Morgan, the bombastic veteran broadcaster, was fired from British channel ITV’s ratings-leading breakfast show, Good Morning Britain, for remarks he made in the wake of the big Oprah Winfrey interview with the Duke and Duchess of Sussex in March.

His response to his victory? “Delighted,” he said, calling it “a resounding victory for freedom of speech and a resounding defeat for Princess Pinocchios.”

The Brits have a regulatory watchdog called Ofcom, short for Office of Communications, that oversees TV, radio and video-sharing platforms. Consumers can complain to Ofcom about broadcasts they feel have transgressed standards. Some 58,000 viewers, including the Duchess of Sussex herself, complained to Ofcom about Morgan’s remarks.

In its ruling, Ofcom noted Morgan’s “apparent disregard” for the subject of suicide, but concluded that restricting views such as Morgan’s would amount to a “chilling restriction” of freedom of expression. The body called its ruling “finely balanced,” and that ITV had “provided adequate protection to viewers from potentially harmful and highly offensive statements about mental health and suicide.”

After armchair quarterbacking the interview, Morgan had said that he didn’t believe a word Meghan told Winfrey, including harrowing confessions about suicidal thoughts while she was pregnant. He said, “I wouldn’t believe it if she read me a weather report,” going on to add, “the fact that she has fired up this onslaught against our Royal Family I think is contemptible.” Meghan had spoken about how she didn’t’ feel supported by the Royal Family in her time of crisis, and was urged not to seek medical help. The couple also revealed in the bombshell interview that an unspecified member of the family had expressed concerns about the colour of the baby’s skin before the birth of their son Archie.

Morgan himself walked off set that morning after he got into an argument with the weatherman, Alex Beresford. His dismissal came in the following days. The ratings at Good Morning Britain have plummeted following the departure of Morgan. In a victory-lap column for the Daily Mail, Morgan added this stinger: “It is preposterous that I had to leave a job I love because I didn’t believe a demonstrable liar.” He added a sop to his anti-woke fan base: “But it happened because the corporate world has been cowed into surrendering to the woke mob every time it bays for blood.”

No stranger to scandals, Morgan is a former editor of the Daily Mirror. He was in fact the editor in the era of the notorious phone-hacking scandals; he has repeatedly, and under oath, denied any involvement with the practice. His career survived the scandal; another tabloid, the News of the World did not, closing for good in 2011. A rumour persists in the British press corps that Morgan had been bragging about the practice dating back a decade. In 2018, the publisher of the Mirror admitted in court that its senior editors had “condoned, encouraged, or actively turned a blind eye” to unethical invasive news-gathering practices. Still, Morgan maintained it had nothing to do with him. The episode was just one of the scrapes Morgan has gotten into (and out of) in his 30-plus years in the public eye, earning him the nickname “Teflon Piers.”

Morgan and Markle had a (very brief) history. Prior to her meeting the prince, the two exchanged pleasantries over social media, and met up for a drink in London. She dropped him and cut off contact once she started dating Harry. In the intervening years, Morgan has made much of this tiny connection, lambasting Markle for her disappearing act. But as with much of Morgan’s utterances, he was making a mountain out of a molehill, filling it with his hot air.

Oddsmakers in Britain are giving 4/5 odds for Morgan returning to his perch on GMB now that the Ofcom ruling has come down in his favour.