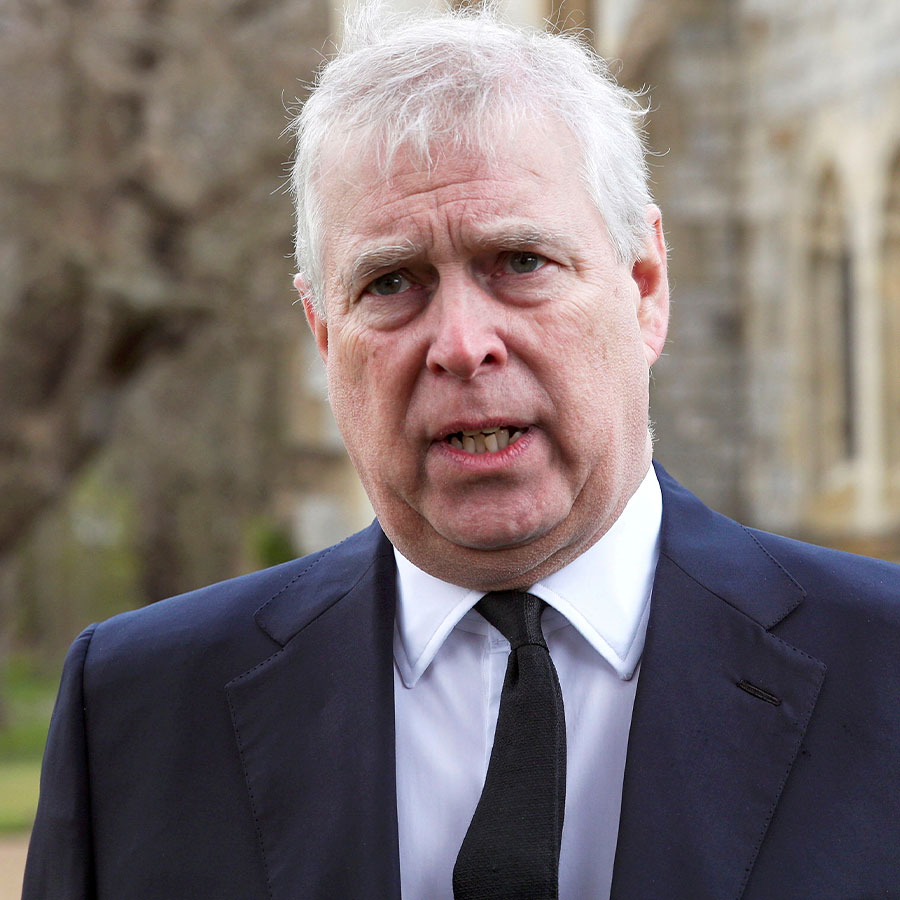 Prince Andrew has now been served with the sexual assault lawsuit filed by Virginia Giuffre, who has accused the royal of forcing her to have sex with him when she was underage at the London home of Epstein's longtime associate Ghislaine Maxwell and on Epstein's private island. Photo: Steve Parsons/PA Wire/Pool/Reuters

Britain’s Prince Andrew has been served with a sexual assault lawsuit in the United States by lawyers for a woman who says she was forced to have sex with him at the London home of a friend of convicted sex offender Jeffrey Epstein, court papers show.

In a filing with the U.S. District Court in Manhattan, lawyers for Virginia Giuffre said they sent the civil lawsuit to the prince’s Los Angeles-based lawyer Andrew Brettler by email and FedEx, and both copies had been received by Monday morning.

Under federal rules, the Duke of York has 21 days to respond or could face a default judgment. Giuffre’s lawyers previously said they also served Andrew, who is Queen Elizabeth’s second son, in Britain.

Andrew and his lawyers have denied Giuffre’s claims. The 61-year-old prince has not been charged with crimes. Giuffre’s Aug. 9 lawsuit seeks unspecified damages.

Brettler did not respond to a request for comment. There was no comment from the prince’s London legal team.

Giuffre, 38, accused Andrew of forcing her to have sex when she was underage at the London home of Epstein’s longtime associate Ghislaine Maxwell.

She also said Andrew abused her at around the same time in Epstein’s mansion in Manhattan and on Epstein’s private island in the U.S. Virgin Islands.

Epstein, a financier and registered sex offender, killed himself in a Manhattan jail in August 2019 while awaiting trial on sex trafficking charges.

Giuffre sued under New York’s Child Victims Act, a 2019 law giving survivors of childhood sexual abuse a window to sue their alleged abusers over conduct that occurred many years or decades earlier. The deadline to sue has since passed.

U.S. District Judge Lewis Kaplan, who oversees Giuffre’s lawsuit, has urged both sides not to dwell on “technicalities” and instead to focus on the case’s substance.

“I can see a lot of legal fees being spent and time being expended and delay, which ultimately may not be terribly productive for anyone,” Kaplan said at a Sept. 13 hearing.

Last week London’s High Court said it would arrange for Andrew to be served if the parties failed to work out their own arrangement and gave the prince’s lawyers a week to appeal that decision.

A source close to the Duke’s lawyers said it was highly unlikely any challenge would be pursued now.

Maxwell has pleaded not guilty to criminal charges she helped recruit and groom underage girls for Epstein to abuse. Her trial is Nov. 29.