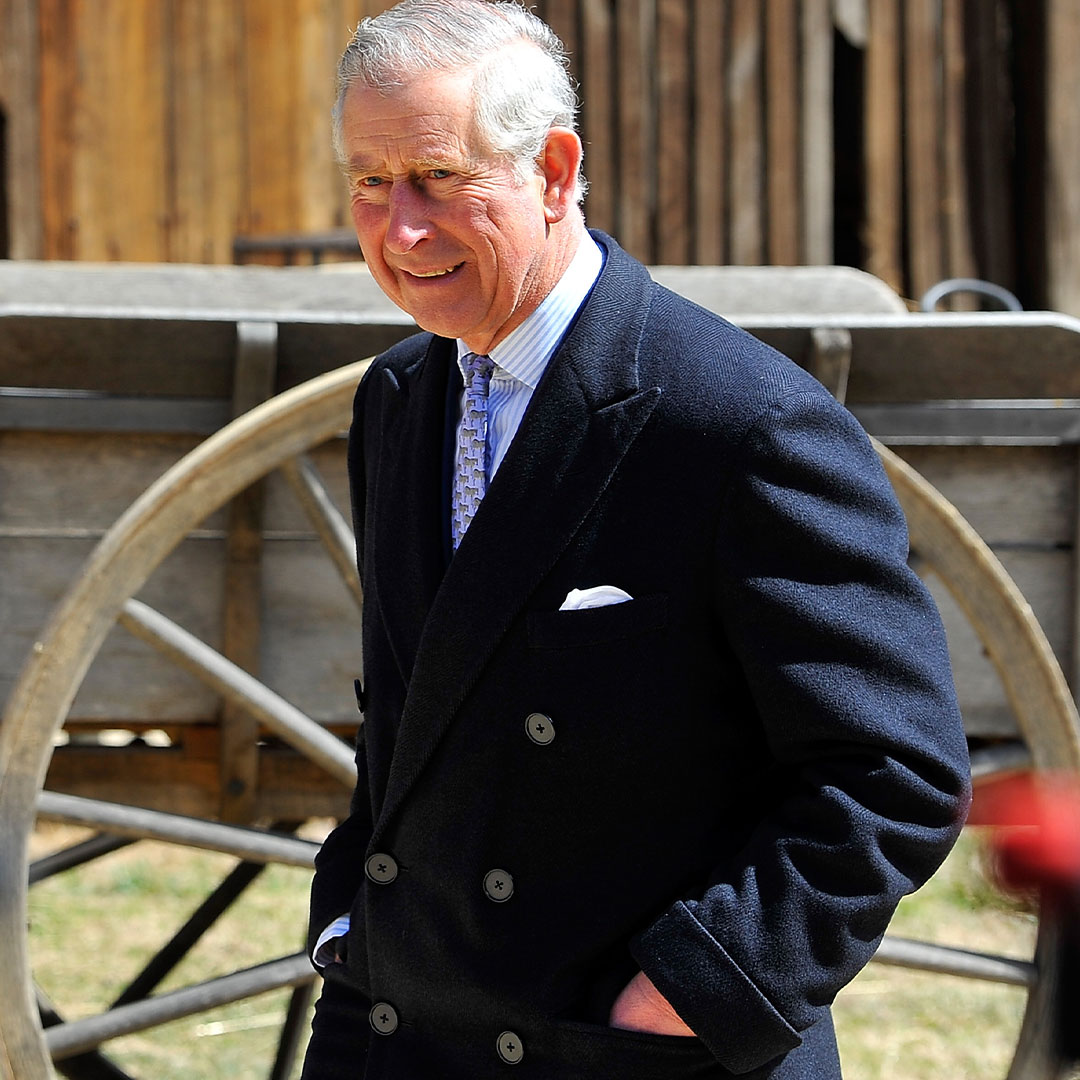 Prince Charles, Prince of Wales, tours the Pioneer farm site at George Washington's Mt. Vernon estate on the second day of a visit to the United States on March 18, 2015 in Washington, DC. Photo: Larry French/Getty Images

Among the many good and worthy causes that the British Royal Family espouses and supports, the health and protection of the environment has been a passion passed down through the generations. Right now, the family has a LOT going on on the green-earth front.

The Queen is set to attend the COP26 summit, to be held in Glasgow in November, alongside some 120 international heads of state and 20,000 delegates. It’s one of the first major international initiatives to be resurrected after 18 months of pandemic cancellations and postponements. She’s also leading her Queen’s Canopy Woodland Trust, an initiative that invites the British to plant trees as a Jubilee celebration.

The late Prince Philip first began his personal mission to address environmental issues back in the 1960s. Sir David Attenborough, the great British conservationist, paid tribute to the Duke’s ecological efforts ahead of his funeral this past April.

“He was right there at a time when conservation didn’t mean much to many people. Even in the 1960s and 70s, he saw it universally,” said Attenborough.

The Duke was also critical in the founding of the World Wildlife Fund and the Australian Conservation Foundation – he went on to become president of both. He remained president emeritus of the WWF, for which he made more than 50 trips abroad to support, until his death. He fought for endangered species in Africa and spoke out against logging in Mexico, to try to protect the monarch butterfly. He was equally concerned about the deforestation of Borneo as he was about the concerns of farmers near the Queen’s Scottish estate of Balmoral.

Prince Charles followed in his father’s environmental footsteps. He has an organic food line and a sustainable fashion line and has just been announced as the editor-in-chief of an Amazon Prime channel to help global businesses counter climate change. The channel is an extension of the CEO-driven Sustainable Markets Initiative (SMI) that Charles launched at Davos at the beginning of 2020. “I’ve spent a lot of my lifetime trying to engage people and businesses with the issues and solutions of the climate crisis,” the 72-year-old said in a pre-recorded message announcing the channel. The SMI released a statement in support of the series of films set to be shown on the channel, paying tribute to the Prince’s “four decade vision” to address “society’s most pressing concerns.”

Prince Charles is known to many as the organic gardening guy; indeed he was often derided back in the day for “talking to his plants.” He started Home Farm on 900 acres at Highgrove, the Gloucestershire country home he then shared with Princess Diana. Today, the farm supplies organic produce for Waitrose, the posh supermarket chain in Britain, under the label Duchy Organics. In 1993, Charles wrote a book about his organic experiments at Highgrove, A second book,The Elements of Organic Gardening, followed in 2007.

Charles’ son, William, has also launched a major initiative called Earthshot Prize, which he describes as “the most ambitious environmental prize in history.” He’s leading a call for “a decade of action to heal our planet.” A documentary has been made about the program, featuring William alongside 95-year-old Attenborough, focusing in on the stories of pioneers in the field and the “innovative” solutions they are pursuing. William, in a trailer released ahead of the series, which is set to launch in October, said: “This is a moment for hope, not fear.” Attenborough added, “Just imagine what might happen.”

Prince Harry is another vocal proponent and active campaigner fighting climate change. Some of it has been behind the scenes, such as the trip he and Meghan took to Botswana to work with Elephants Without Borders (EWB). This was back in 2017, before their engagement, but the couple only shared photos of their hands-on efforts to harness a sedated elephant on World Elephant Day in 2019. Meghan also donated her fees for narrating the docu-film Elephant (Disney+) to the EWB cause.

But unfortunately, as the couple are squarely in the tabloid crosshairs, Harry is more often dinged by the press for his use of private jets to get to the big meetings with movers and shakers to discuss climate change solutions. This happened in July of 2019 at “Google Camp” – when climate change was the main subject being chewed over by high-profile attendees, including  Barack Obama, Leonardo DiCaprio, Katy Perry and Harry Styles.

Harry was the only one harshly criticized for catching a lift on a private jet to get to the event in southern Italy. Harry and Meghan were both called out by the British tabloids again recently for taking yet another private jet to get back to California, following their appearance at Global Citizen Live in Manhattan, which was dedicated to promoting vaccine fairness worldwide as well as fighting climate change and to defeat poverty.

Social media, most notably the Twitterverse, picked up the pace of criticism of the Sussexes for not practicing what they preach. Hey, any efforts on behalf of the planet in a global climate emergency should be lauded. And yes, they are now private citizens, who can likely afford their own private-jet fees.

But when their well-intentioned messaging is obscured by these (admittedly small but easy to ridicule) inconsistencies in their lifestyles as they jet around to celebrity congregations, are Harry and Meghan being as effective advocates for climate action as they could otherwise be?

The proof here is in the pudding. The lifelong lessons of the Duke of Edinburgh were consistent, low-key and widely admired. Similarly, Harry’s father Charles has great credibility on the subject, having put in his time, elbow grease and research. And he’s not afraid to be unpopular, advocating for organic gardening long before millennials had even heard of avocados, let alone avocado toast.

On Her Majesty’s (Secret) Service: Royals Turn Out in Force to Celebrate Bond, James Bond, at the ‘No Time to Die’ London Premiere