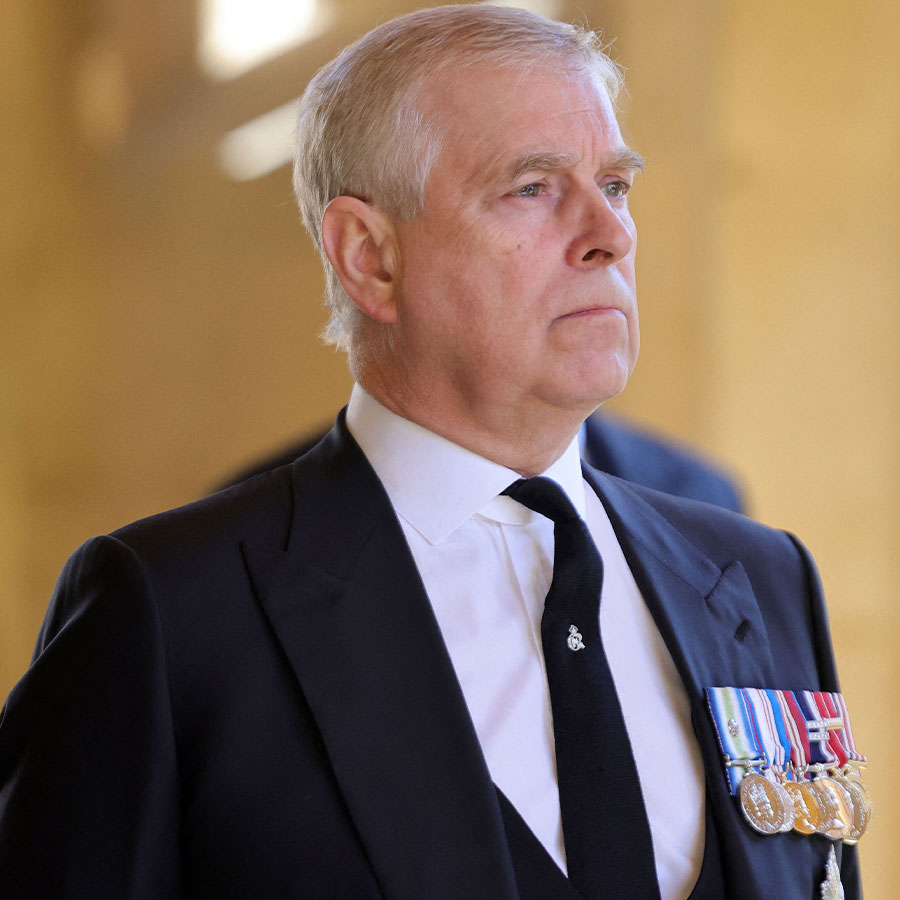 Prince Andrew will have a chance to review a 2009 settlement agreement that he hopes will shield him from a civil lawsuit accusing him of sexually abusing a woman two decades ago, when she was underage.

In an order on Wednesday, U.S. District Judge Loretta Preska in Manhattan granted permission for Andrew’s lawyers to receive a copy of the confidential agreement between the late financier Jeffrey Epstein and Virginia Giuffre, the prince’s accuser.

Epstein’s estate had agreed to letting the Duke of York, who is also Queen Elizabeth’s second son, review the agreement, but court approval was needed.

The prince, 61, has not been charged with crimes, and has “categorically” denied Giuffre’s claims against him.

Andrew Brettler, a lawyer for the prince, said in an email he expects to receive the agreement soon from Giuffre’s lawyers.

At a hearing last month, Brettler told the judge overseeing Giuffre’s lawsuit that he believed the agreement “absolves our client from any and all liability.”

Lawyers for Giuffre did not immediately respond to requests for comment.

David Boies, one of the lawyers, said in a court filing last month that he believed the settlement was “irrelevant” to Giuffre’s case against Andrew.

Giuffre, 38, accused the prince of forcing her to have sex when she was underage at the London home of Epstein’s longtime associate Ghislaine Maxwell.

She also said Andrew abused her at Epstein’s mansion in Manhattan, and on Epstein’s private island in the U.S. Virgin Islands.

Epstein, a registered sex offender, killed himself at age 66 in a Manhattan jail in August 2019 while awaiting trial on sex trafficking charges.

Maxwell has pleaded not guilty to helping recruit and groom underage girls for Epstein to abuse. Her trial in Manhattan is scheduled for Nov. 29.