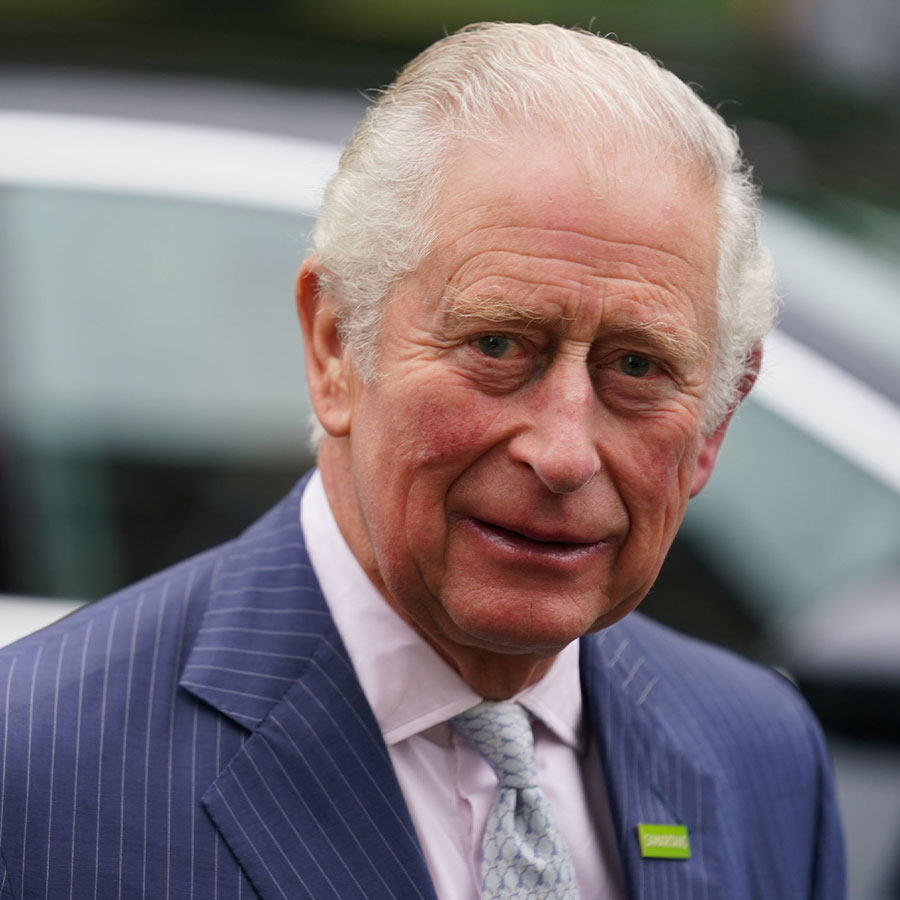 Prince Charles, pictured here at the Gloucester and District Branch of Samaritans to celebrate their 50th Anniversary on Oct. 26, 2021, will be with his wife Camilla to deliver opening remarks at COP26 , as he did at COP21 in Paris in 2015. Photo: WPA Pool / Getty Images

British heir-to-the-throne Prince Charles will speak at the opening ceremony of the COP26 United Nations climate summit on Monday to welcome world leaders, his office said, a day after Queen Elizabeth pulled out on doctors’ advice.

The 95-year-old Queen is a draw for other world leaders so her withdrawal is a blow to the event in Glasgow.

Charles, 72, who will be with his wife Camilla, is to deliver opening remarks as he did at COP21 in Paris in 2015.

The Queen, who was recently overheard saying she was irritated by world leaders who talked about climate change but did nothing to tackle it, had been due to attend an evening reception on Monday at the conference.

She will instead deliver a recorded message, the palace added.

Charles has spent most of his life campaigning on environmental issues and earlier this month said he shared the concerns of Greta Thunberg and other activists that politicians were all talk and not enough action.

He will also be joined at COP26 by his eldest son Prince William and his wife Kate, who have followed in the family footsteps by speaking out about green issues.

However, the Queen herself, the world’s oldest and longest-reigning monarch, will continue to rest at her Windsor Castle home having stayed overnight in hospital last week for an unspecified but not COVID-19-related ailment.

She carried out her first official engagement since being in hospital on Tuesday, holding two virtual audiences to welcome new ambassadors to Britain from South Korea and Switzerland.

Britain has cast COP26, which begins on Oct. 31, as the last big chance to slow rising temperatures, and it hopes to persuade leaders to adopt tougher climate targets.

Following Advice to Rest, the Queen, 95, Will Not Attend COP26 Climate Change Summit in Scotland