Queen Elizabeth, 95, Advised by Doctors to Rest for at Least Two More Weeks 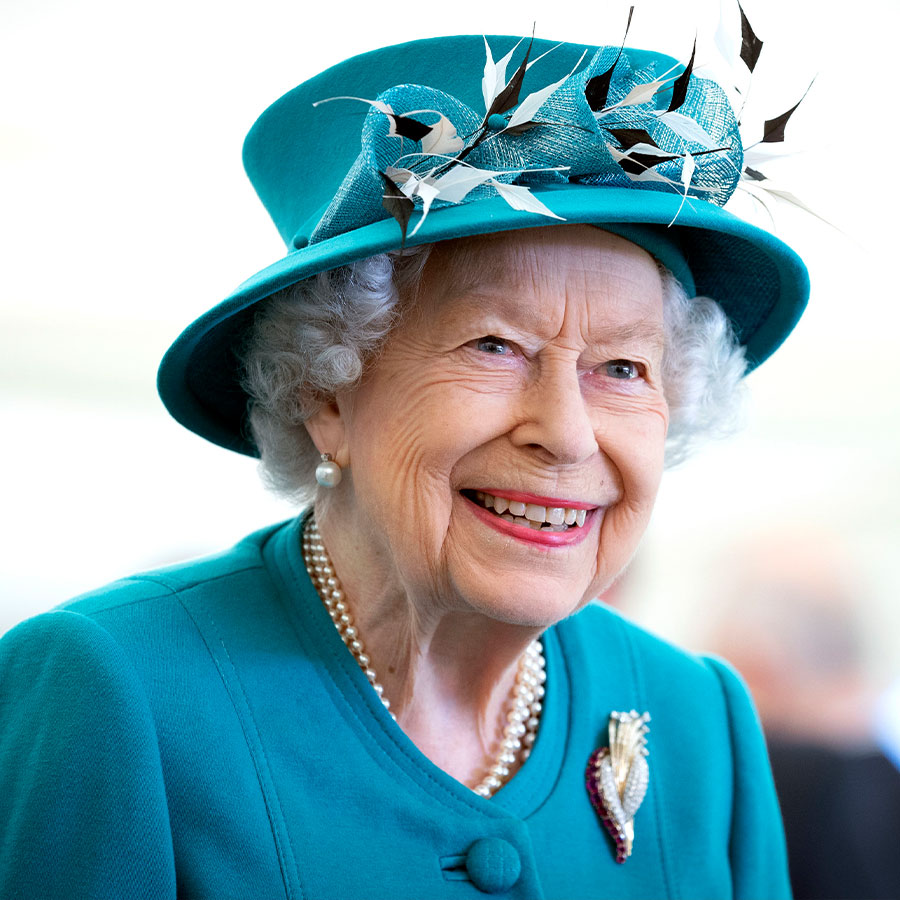 The Queen, seen here during a visit to the Edinburgh Climate Change Institute earlier this year, has been advised to rest for at least two more weeks following an overnight hospital stay last week. Photo: Jane Barlow/WPA Pool/Getty Images

Britain’s Queen Elizabeth has been advised by her doctors to rest for at least the next two weeks, avoiding official visits and only undertaking light, desk-based duties during this time, palace officials said on Friday.

Queen Elizabeth, 95, will not attend a festival of remembrance scheduled for Nov. 13 but has a “firm intention” to be present at a national service of remembrance for military veterans on Nov. 14, the palace added.

The British monarch had already pulled out of addressing world leaders in person at the COP26 summit in Glasgow next week, but a palace source said she remained in good spirits and recorded a video address for COP delegates on Friday afternoon.

Further rest for the Queen was “a sensible precaution”, the source added.

The Queen appeared in a cheerful mood in video footage released by the palace on Thursday, when she took part in a ceremony awarding a medal for poetry.

She has also been shown accepting credentials from foreign ambassadors via video link.

Britain’s Queen Elizabeth appeared to be in good spirits on Thursday as she carried out an online royal engagement, two days after she cancelled her planned appearance at next week’s COP26 climate summit following advice from her doctors.

“I am very glad to have a chance to see you if only mechanically this morning,” the Queen, 95, said as she oversaw the awarding of a medal for poetry to British poet and translator David Constantine via video link.

“I don’t know what you do with it. Do you put it in a cupboard?” she asked regarding the medal, smiling into the camera.

The footage was released by Buckingham Palace.

The world’s oldest and longest-reigning monarch spent a night in hospital last week for an unspecified ailment not related to COVID-19. It was Elizabeth’s first overnight hospital stay for years.

The Queen had been due to attend an evening reception next Monday at the COP26 conference in Glasgow but will instead deliver a recorded message to world leaders.

The Queen Will Not Attend COP26 Climate Change Summit

The 95-year-old monarch has announced that she will no longer travel to Glasgow, Scotland to attend the evening reception of the United Nations Climate Change Conference, also known as COP26, on Monday as she has been advised to rest following a brief stay in hospital last week.

“Following advice to rest, the Queen has been undertaking light duties at Windsor Castle,” read a statement from Buckingham Palace officials. “Her Majesty has regretfully decided that she will no longer travel to Glasgow to attend the Evening Reception of COP26 on Monday, 1 November.

“Her Majesty is disappointed not to attend the reception but will deliver an address to the assembled delegates via a recorded video message.”

In addition to the reception, the royal was due to attend a string of COP26 engagements alongside Prince Charles, the Duchess of Cornwall and the Duke and Duchess of Cambridge between 1 and 5 November. The other royals will still attend these events.

The announcement comes shortly after the monarch cancelled a visit to Northern Ireland due to ill health last week. She underwent preliminary medical checks in hospital last Wednesday and returned home to Windsor Castle the following day.

The monarch resumed her public engagements on Tuesday by meeting ambassadors via a video link from her Windsor residence.