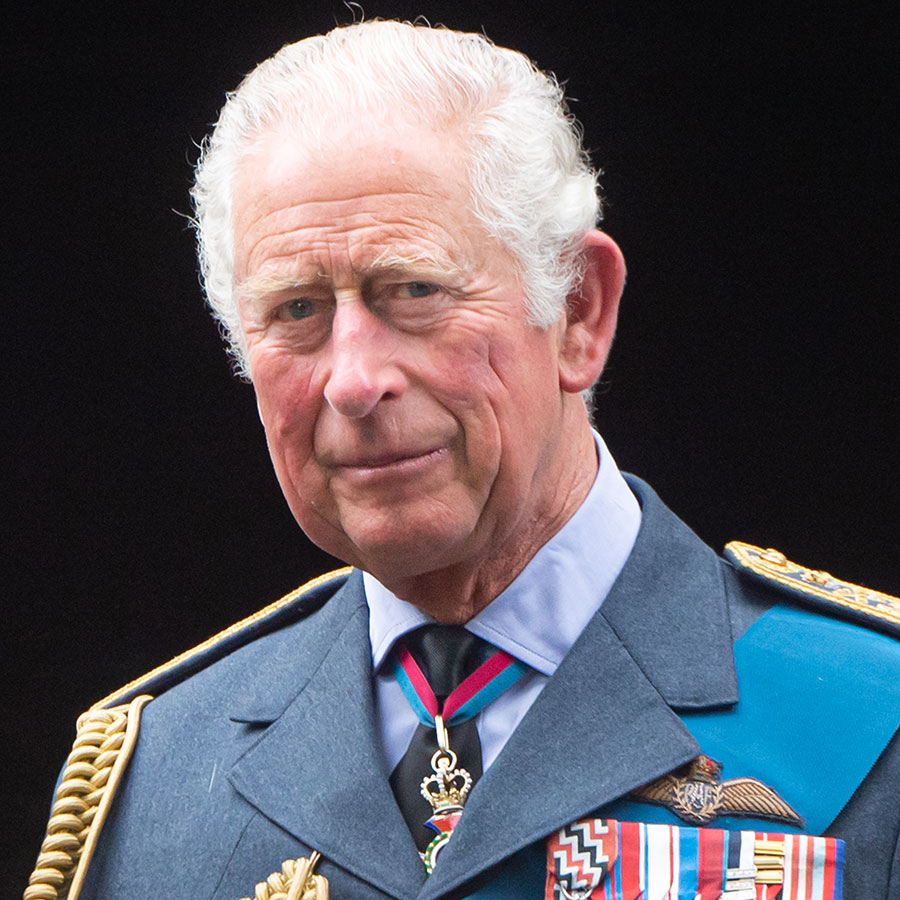 Prince Charles, seen here attending the Battle of Britain 81st Anniversary Service of Thanksgiving and Rededication at Westminster Abbey, will travel to Barbados as a guest of honour to mark the Caribbean Island's transition to a republic, which will include the swearing in of Sandra Mason as president, who will replace the Queen as head of state. Photo: Samir Hussein/WireImage/Getty Images

Prince Charles, heir to the British throne, will travel to Barbados to mark the Caribbean island’s transition to a republic which entails the removal of Queen Elizabeth as head of state.

A former colony that gained independence in 1966, Barbados wants to remove Queen Elizabeth, Charles’s mother, as its head of state and become a republic.

“HRH The Prince of Wales will visit Barbados to mark Barbados’s transition to a Republic within the Commonwealth,” Clarence House said in a statement.

Last month, Barbados elected its first ever president to replace the Queen.

Sandra Mason will be sworn in as president on Nov. 30, the country’s 55th anniversary of independence from Britain.

Prime Minister Mia Mottley has said the time has come to leave behind the island’s colonial past.

Clarence House said Mottley invited Charles, as the future head of the Commonwealth, to be a guest of honour at the events celebrating the birth of the new republic.

“His Royal Highness will also undertake a short programme of engagements in Barbados,” Clarence House said.

First seized by England in 1625, Barbados stayed in British hands unlike other Caribbean islands that were fought over by the Spanish, British, Dutch, French and Americans.

British colonialists used the land for sugar cane production and the island became a focus of the brutal transatlantic slave trade, as plantation owners shipped over captured Africans as slaves to work in the fields.

According to the Barbados Museum and Historical Society, by the 1670s enslaved Africans outnumbered whites by a ratio of almost 10 to one.

Many Africans did not survive the horrendous sea passage to the Caribbean and they endured appalling conditions on the plantations. Meanwhile slave owners became enormously rich.

Slavery was abolished in Barbados in 1834, and full freedom from slavery was celebrated in 1838.

Today’s population of under 300,000 is overwhelmingly of African descent.