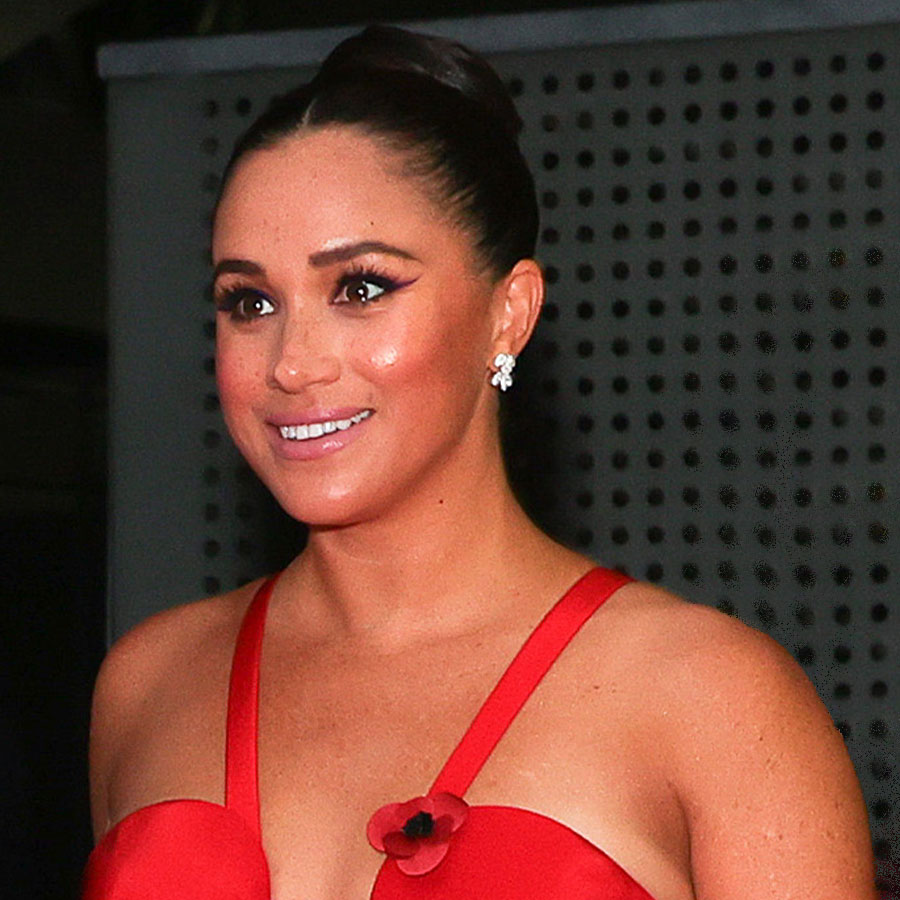 Meghan, Duchess of Sussex, pictured here at the 2021 Salute To Freedom Gala on Nov. 10, 2021, sat down with Ellen DeGeneres to discuss her relationship with Harry, her children and publishing her book titled "The Bench". Photo: Dia Dipasupil/Getty Images

Meghan Markle, the wife of Prince Harry, appeared on The Ellen DeGeneres Show on Thursday (Nov. 18), in her first visit to a television talk show studio since becoming a member of the British royal family.

Markle, formally known as the Duchess of Sussex, sat down with DeGeneres to discuss her relationship with Harry, her children and publishing her book titled The Bench, preview clips revealed ahead of the show.

Reflecting on her relationship with Harry before it was publicly announced, Markle told DeGeneres that they enjoyed one final night on the town dressed in costume.

“He came to see me in Toronto, and our friends and his cousin Eugenie and now her husband Jack, they came as well, and the four of us snuck out in Halloween costumes to just have one fun night on the town before it was out in the world that we were a couple,” she said.

Markle also revealed the origins of her children’s book titled The Bench.

“I wrote this originally just as a poem for my husband on Father’s Day, and it was about my observation of him and him being a dad which was the most beautiful thing to watch, and that was really the intention of it”, she told the talk show host.

“Once it was shared with a couple of friends and people that we were close with, they said, ‘no this resonates for me too because it feels really inclusive and there’s representation and it’s just like a sweet love story between a family'”, she added.

It is the first big TV appearance for Meghan since she and Harry gave a bombshell interview to Oprah Winfrey in March and spelled out their unhappiness at life within the royal family.