New Portraits of Kate, the Duchess of Cambridge, Released for Her 40th Birthday 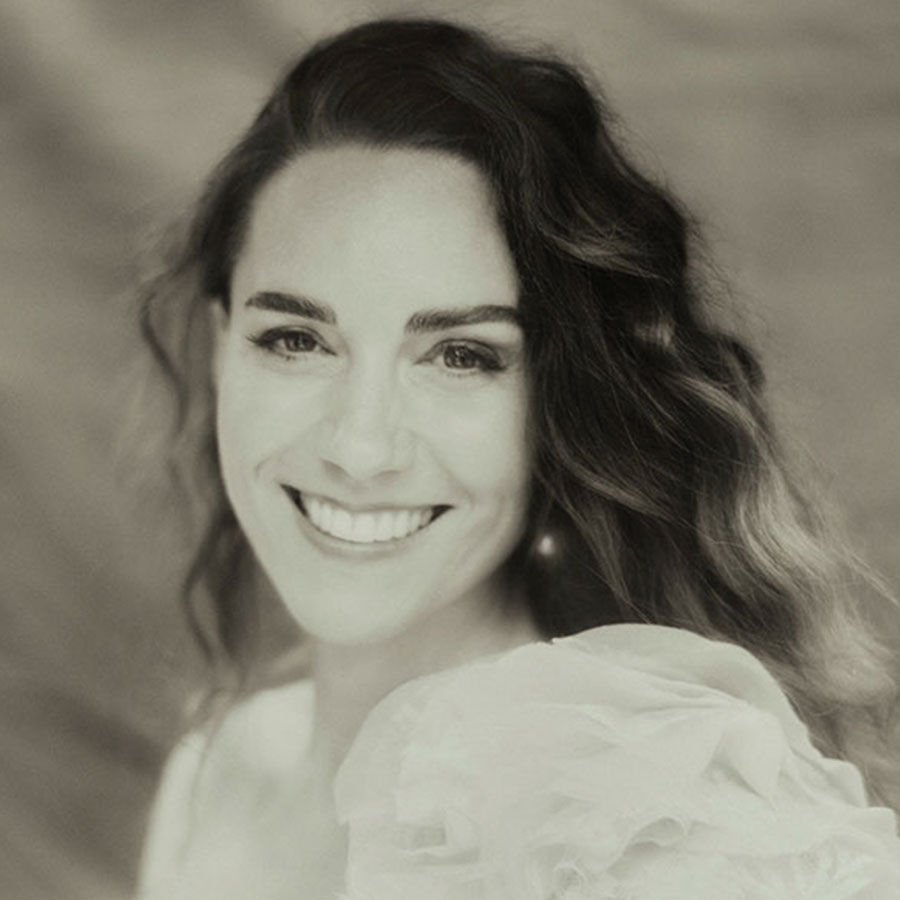 Three new photographs of the British royal Kate, Duchess of Cambridge, were released by Kensington Palace on Saturday to mark her 40th birthday.

The soft-focus portraits by veteran Italian fashion photographer Paolo Roversi will go on tour around Britain this year before being added to the permanent collection of the National Portrait Gallery, of which Kate is the patron.

Kate joined the royal family in 2011 when she married Prince William, Queen Elizabeth’s grandson and the second in line to the throne, in a glittering ceremony believed to have been watched by hundreds of millions across the globe.

One of the photographs shows a profile of Kate looking off to the side in a white gown similar to a wedding dress, while her sapphire engagement ring — formerly worn by William’s mother, Princess Diana — is prominently on display.

The three photographs, which have neutral, non-descript backdrops, were all taken in November at the botanical gardens in Kew, west London, Kensington Palace said.

The portraits will go on tour to Berkshire, southern England, where Kate grew up; St Andrews, Scotland, where Kate met William at university; and Anglesey in Wales, where the couple lived while William served as a helicopter search-and-rescue pilot at a Royal Air Force base on the island.

Polls suggest that the future king and queen, who have three children of their own, are now the most popular royals behind the 95-year-old monarch.

According to media reports, Kate will celebrate her landmark birthday on Sunday with just family and close friends because of the current wave of COVID-19 which is spreading across the country fuelled by the Omicron variant.

Brothers and Wives: Inside the Private Lives of William, Kate, Harry, and Meghan