Prince Harry Seeks Right to Pay for U.K. Police Protection, Saying He Is Unable to Visit Britain Without More Security 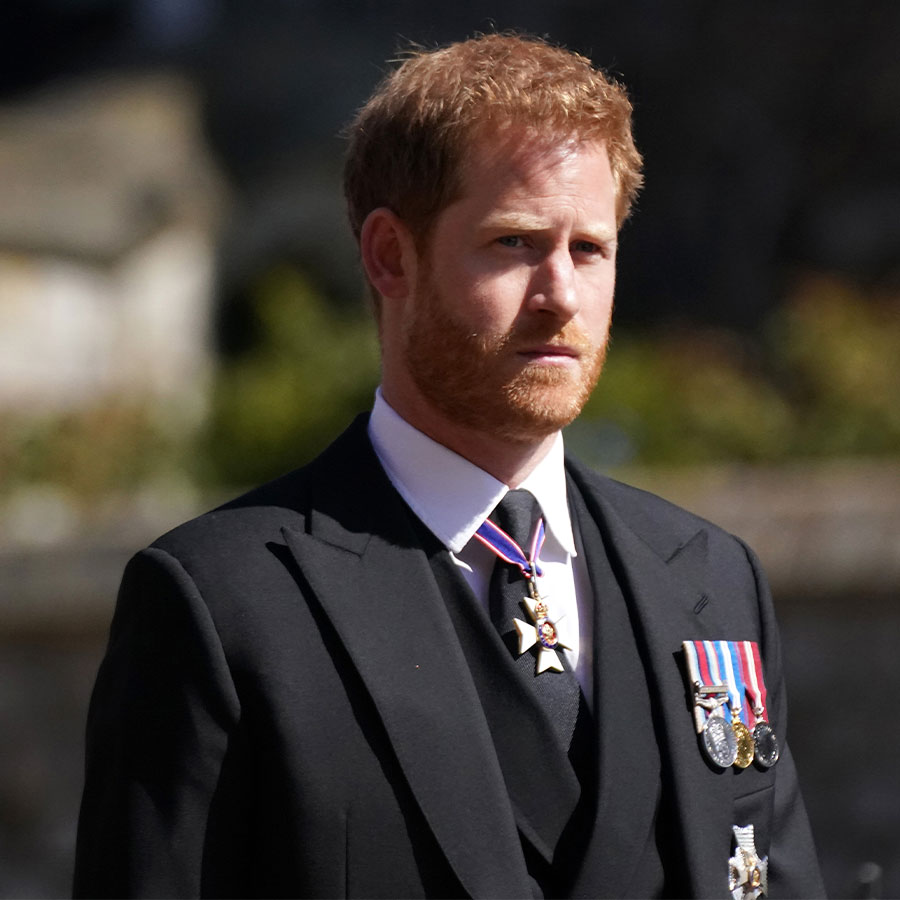 Prince Harry, pictured here at the funeral of Prince Philip on April 17, 2021, says private security does not give him and his family the level of protection they need while visiting Britain.. Photo: Victoria Jones/WPA Pool/Getty Images

Britain’s Prince Harry is challenging a government decision that he should not receive police protection when on British soil even if he covers the cost himself, his legal representatives said.

Harry, Queen Elizabeth’s grandson, and his American wife Meghan quit royal duties in 2020 to forge new careers in Los Angeles. Subsequently the couple have relied upon a private security team.

However, his legal representatives said that these arrangements did not give the prince the level of protection he needed while visiting Britain.

“In the absence of such protection, Prince Harry and his family are unable to return to his home,” the statement said. It cited an incident in July 2021 where they said his security had been compromised whilst leaving a charity event due to the lack of police protection.

The government has previously dismissed two offers to pay for police protection, the prince’s lawyers said. A spokesperson said the process behind those decisions had been opaque and inconsistent and failed to consider the full risks.

Asked about the statement a government spokesperson said that the U.K. government’s protective security system was “rigorous and proportionate”, and that it was its long-standing policy not to provide detailed information on any arrangements as this could compromise individuals’ security.

The spokesperson also said it would be “inappropriate” to comment in detail on any legal proceedings.

Harry sought a judicial review — a legal challenge to the lawfulness of decisions taken by a public body — in September 2021, the statement said. His lawyers said they had decided to make that information public due to a leak in the British press.

“The U.K. will always be Prince Harry’s home and a country he wants his wife and children to be safe in,” the statement said.

“With the lack of police protection comes too great a personal risk. Prince Harry hopes that his petition — after close to two years of pleas for security in the U.K. — will resolve this situation.”