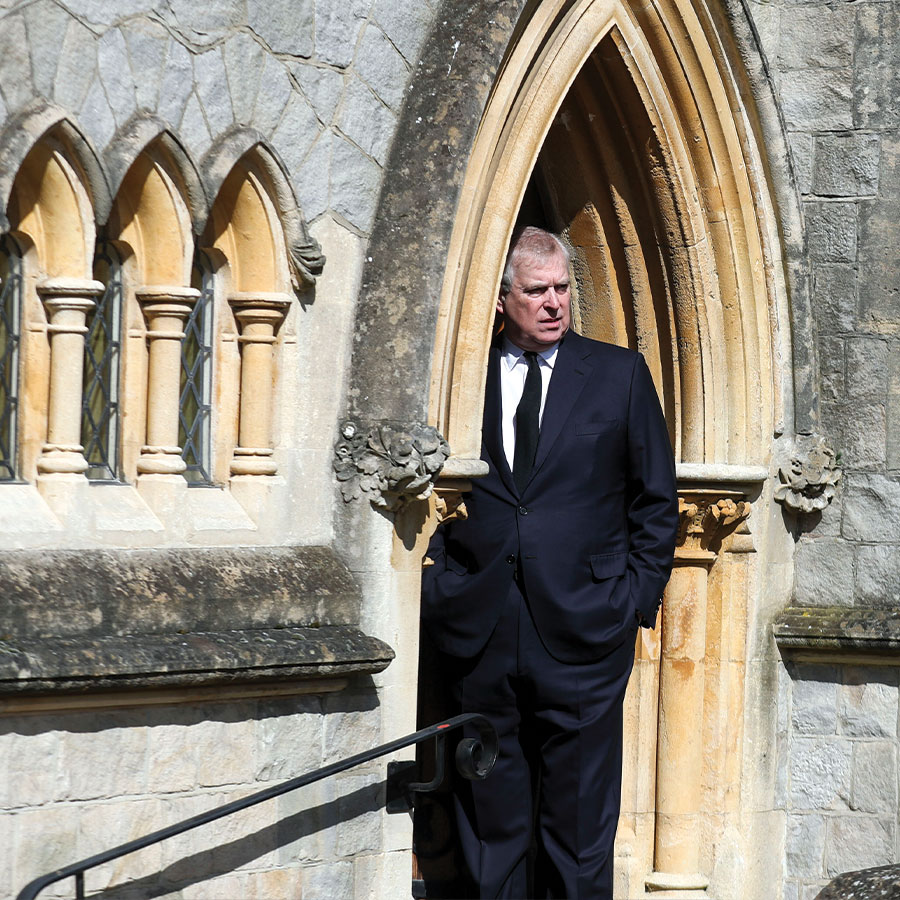 Giuffre sued the Duke of York, seen here at the Royal Chapel of All Saints in April 2021, alleging Andrew sexually abused her more than two decades ago. Photo: Steve Parsons/WPA Pool/Getty Images

Britain’s Prince Andrew has settled a lawsuit by Virginia Giuffre accusing the Duke of York of sexually abusing her when she was a teenager, sparing him potential additional lurid accusations in a case that already caused his fall from grace.

The settlement, including an undisclosed payment, was revealed on Tuesday in a filing in Manhattan federal court, where Giuffre had sued Queen Elizabeth’s second son last August.

Giuffre’s case had also focused on Andrew’s relationship and friendship with the late Jeffrey Epstein, the financier and sex offender who she said also sexually abused her.

Andrew has denied accusations that he forced Giuffre to have sex more than two decades ago at the London home of Epstein associate Ghislaine Maxwell, Epstein’s mansion in Manhattan and Epstein’s private island in the U.S. Virgin Islands.

The trial had been expected to begin late this year.

In Tuesday’s joint filing, lawyers for Giuffre, 38, and Andrew, 61, said their settlement in principle calls for the prince to make a “substantial donation” to Giuffre’s charity in support of victims’ rights.

“Prince Andrew has never intended to malign Ms. Giuffre’s character, and he accepts that she has suffered both as an established victim of abuse and as a result of unfair public attacks,” the filing said.

“It is known that Jeffrey Epstein trafficked countless young girls over many years,” the filing added. “Prince Andrew regrets his association with Epstein, and commends the bravery of Ms. Giuffre and other survivors in standing up for themselves and others. He pledges to demonstrate his regret for his association with Epstein by supporting the fight against the evils of sex trafficking, and by supporting its victims.”

The statement represented a marked departure from a 2019 BBC interview in which Andrew failed to appear sympathetic toward Epstein’s abuse victims and refused to apologize for his friendship with Epstein.

The royal family last month removed Prince Andrew’s military titles and royal patronages and said he will no longer be known as “His Royal Highness.”

Andrew was defending against Giuffre’s lawsuit as a private citizen.

Penny Junor, a British royal biographer, called the settlement a “prudent” means to limit further damage to the royal family, though Andrew’s reputation will likely be permanently scarred.

“I fear there is no chance he will come back to public duties,” Junor said. “The problem with a settlement is it doesn’t settle the matter in terms of establishing the truth one way or other. A question mark will always hang over him.”

David Boies, a lawyer for Giuffre, said: “I believe this event speaks for itself.” Prince Andrew’s lawyer was not immediately available for comment.

In court papers in the case, Giuffre said she “feared death or physical injury to herself or another and other repercussions for disobeying Epstein, Maxwell and Prince Andrew due to their powerful connections, wealth and authority.”

She also said that in Manhattan, Maxwell forced her to sit on Andrew’s lap as he touched her, and Andrew forced her to engage in sex acts against her will.

U.S. District Judge Lewis Kaplan last month refused to dismiss the lawsuit, without ruling on its merits. He also said it was premature to decide whether Giuffre’s 2009 civil settlement with Epstein also shielded Andrew.

In that settlement, Epstein paid Giuffre $500,000 to end her Florida lawsuit accusing him of sexually abusing her. He did not admit liability.

Epstein killed himself at age 66 in a Manhattan jail cell in August 2019 while awaiting trial on sex trafficking charges.

Maxwell, 60, was convicted in December of recruiting and grooming girls for Epstein to abuse between 1994 and 2004. She is seeking a new trial after one juror told media including Reuters that during jury deliberations he had discussed being a victim of sexual abuse.

Andrew has not been criminally charged.

(Reporting by Luc Cohen and Jonathan Stempel in New York; Additional reporting by Joan Soley in New York and Andrew MacAskill in London; Editing by Will Dunham)