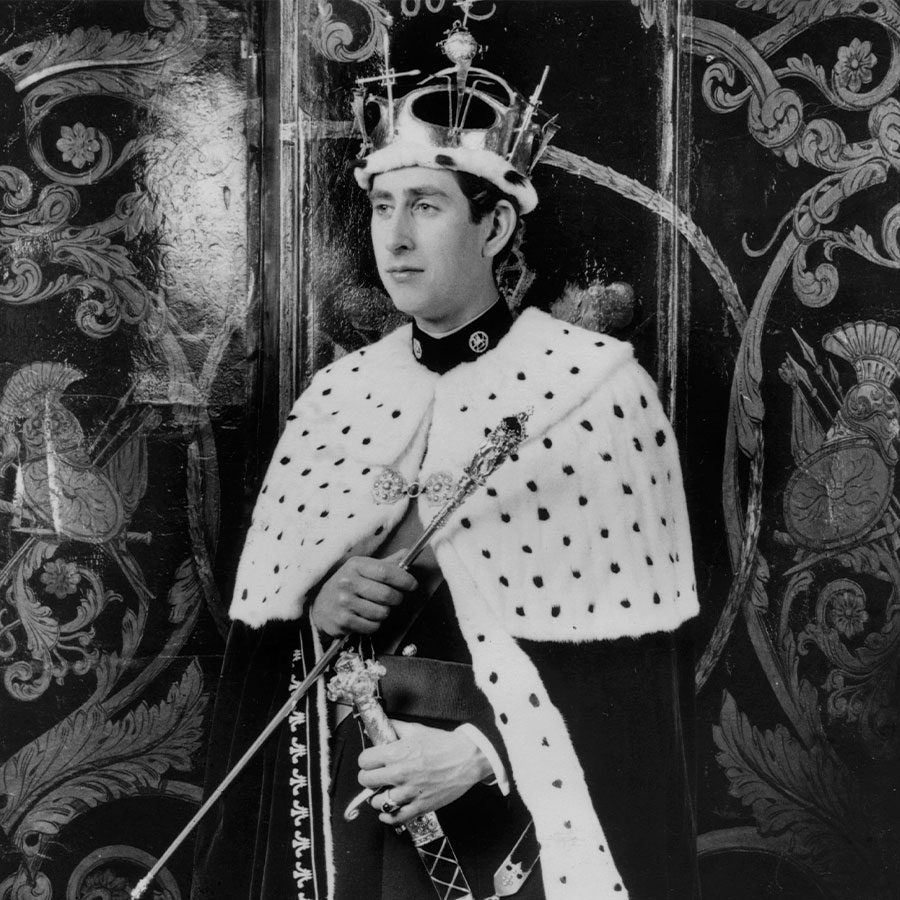 Prince Charles, seen here in the regalia he wore at his investiture as Prince of Wales at Caernarvon Castle in 1969, will be crowned alongside Camilla at a coronation ceremony that will differ dramatically from the Queen's. Photo: Central Press/Getty Images

Prince Charles’ coronation is likely to be limited to just 2,000 guests.

Officials have been working behind the scenes on Operation Golden Orb — the arrangements for the ceremony when the 73-year-old prince eventually becomes King — and are said to be planning an event that will be “shorter, sooner, smaller, less expensive and more representative of different community groups and faiths.”

According to the Mail on Sunday newspaper, the plans for the coronation ceremony, which will take place within a year of Charles being named King, will be dramatically different to when his mother, Queen Elizabeth was formally crowned in June 1953, 16 months after being named Queen.

Back then, more than 40,000 troops were involved in the parade, including 30,000 lining the streets leading to Westminster Abbey, with over 8,000 dignitaries transported by carriage ahead of the three-hour ceremony.

When Charles is crowned, along with his wife Camilla, Duchess of Cornwall as Queen Consort, guests will be limited to a total of 2,000 and the service will be “far shorter because you have to consider Charles’s age.”

The coronation will acknowledge the religious and cultural diversity of modern Britain and though it was previously claimed the prince wanted to be known as “Defender of Faith” to recognize the current multicultural Britain, it will remain an Anglican service with the same vows.

A source said: “Charles will definitely be Defender of The Faith. There’s been debate over that, but that’s certain.

“Charles was considered progressive 50 years ago when he spoke about inter-faith dialogue and that will certainly be part of the ceremony.

“He thinks of the UK as a community comprising different communities and you should expect all those communities represented.”

It is believed Charles’ former private secretary, Sir Stephen Lamport — who is now Vice Lord Lieutenant of Surrey — has been heavily involved in the planning along with the Duke of Norfolk, whose family have held the job of Earl Marshal organizing major state occasions since 1386.

A royal spokesperson insisted there are no confirmed plans for the coronation yet.

A Clarence House representative said: “The detailed planning for a Coronation begins at the point of accession. So there are no plans of this nature at this stage.”

Prince Charles Tests Positive for COVID-19; Queen Had Recent Contact, But Has Not Displayed Symptoms