Where Will Prince Andrew’s Settlement Money Come From? And Is it Time to Strip the Disgraced Royal of His Title? 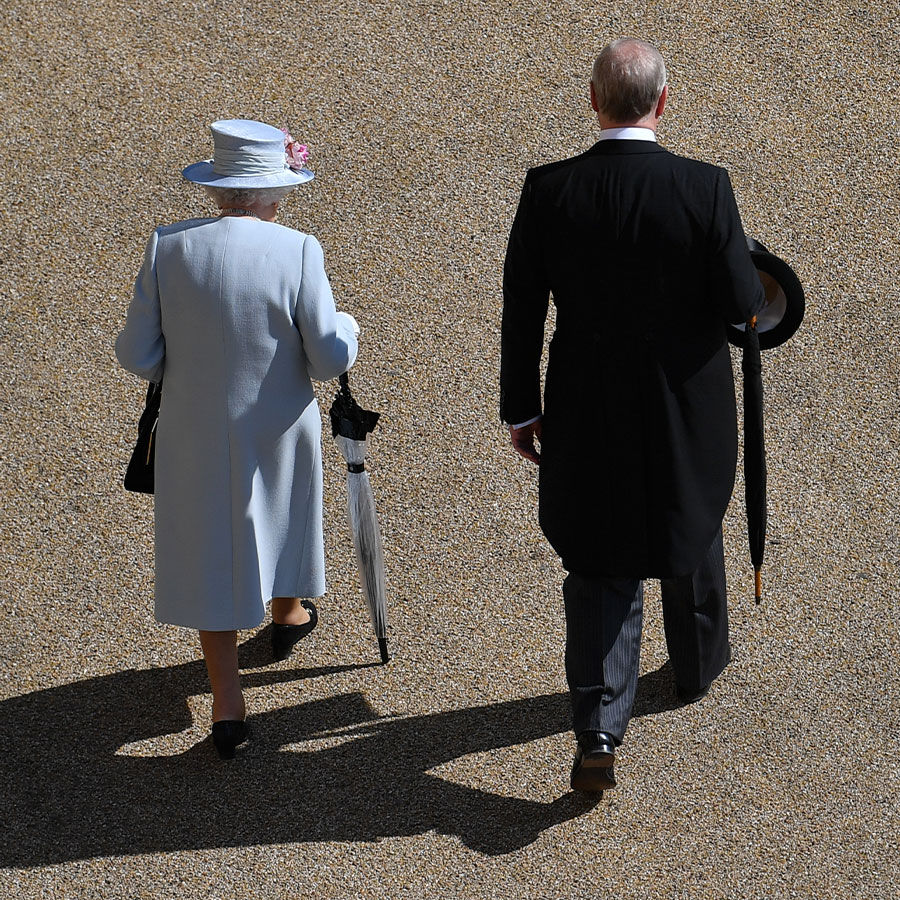 Prince Andrew and Virginia Giuffre have reached a settlement. Although this was always a likely outcome, the statement is worth probing in detail. Andrew accepts that Giuffre is a “victim of abuse,” and contrary to his interview with Newsnight, now “regrets his association” with Jeffrey Epstein. However, there is no admission of liability or statement of innocence regarding the allegations of sexual assault that Giuffre made against him. For Andrew, these remain hanging in the air, as he has not cleared his name in court.

In the year of the Queen’s platinum jubilee, this is the best outcome possible for the royal family. Until the settlement was announced, the prospect of a full trial — Andrew giving evidence and a constant drip of stories from both sides — would have overshadowed events planned for later this year. Now, with almost all royal duties and numerous titles stripped from him and his reputation in tatters, the best thing Andrew can do for the monarchy is maintain an extremely low profile.

Yet some questions remain. Most obvious is the amount of the settlement, the donation Andrew has promised Giuffre’s charity in support of victims’ rights, and how both of these will be paid. Andrew and Giuffre have agreed for the amount of the settlement to remain confidential, but it has been reported to be £12 million pounds. The question of how Andrew can afford this needs an answer. Reports suggest that he has sold his ski chalet, apparently worth £18 million, after settling a debt. The remaining proceeds will go some of the way to fund the settlement, but the rest will reportedly come from the Queen.

In terms of the Queen’s finances, the public and private have long been intertwined. Until 1760, the monarch personally bore the costs of government, mainly from revenues arising from Crown land. In 1760, George III surrendered the income from (what became known as) the Crown Estate, with parliament responsible for raising the revenue necessary to meet the cost of government through taxation.

In return, George III received the civil list, an annual sum paid by the Treasury to meet the costs of the monarchy, and retained the income from the Duchy of Lancaster. This is a separate estate held in trust for the monarch, which in 1760 was worth very little, and so did not figure in this broader arrangement.

Today, the civil list has been replaced by the sovereign grant. In 2020-21, the total amount of the core grant came to £51.5 million. By law, this figure is calculated at 15% of the profits of the Crown Estate, and must be spent “by the royal household in support of Her Majesty’s official duties”. Clearly, this does not include paying out-of-court settlements. There is also currently an additional grant of £34.4 million to pay for the refurbishment of Buckingham Palace.

Separately, the Queen receives the surplus from the Duchy of Lancaster estate, which since 1760 has grown substantially. For 2020-21, the surplus was £22.3 million. It is not clear whether this should be categorized as “private” or “public”.

Buckingham Palace captures this confusion by stating that “income from the Duchy of Lancaster forms part of the Queen’s privy purse income”, a term used to describe the Queen’s private income. “It is largely used to meet official expenditure incurred by Her Majesty and other members of the royal family which is not met by the sovereign grant, and is taxed to the extent that the income is not used for official purposes.”

Yet reflecting its private nature, no more details are given on how the surplus from the Duchy of Lancaster is spent. However, Prince Andrew receives a stipend from this income, as well as a naval pension. Consequently, it is possible that the Duchy of Lancaster income may be spent towards the settlement. Another source could be the Queen’s own private savings and portfolio of investments, estimated to be worth around £365 million.

At its core, the monarchy is an institution which fulfils the constitutionally important role of head of state. As such, it should uphold key constitutional principles. The problem here is that questions over the monarchy’s finances compromise its ability to meet expectations of transparency and accountability — principles that other political institutions are expected to meet.

Recently, the Queen stood out as an example when she sat alone at Prince Philip’s funeral as a result of COVID restrictions, for respecting the rule of law in a way that those in Downing Street failed to heed. The monarchy gains much of its strength as an institution from projecting these constitutional principles.

The monarchy should view its next steps in this context, and apply the same clarity of thought that it is usually so effective at deploying. If Andrew is never going to come back as a senior royal, the monarchy should move to reflect that, in essence holding Prince Andrew accountable for ever becoming entangled with Epstein and Maxwell in the first place.

The monarchy could ask parliament to pass legislation removing the title “prince” from Andrew, as well as his position as a Counsellor of State and dukedom. As I’ve explained elsewhere, there are broader problems with the Regency Acts. This could be the opportunity to modernize, slim down the monarchy in a legal sense, and complete the preparations for the reign of King Charles III.

This may also be the best thing for Andrew. The settlement itself contains a curious final sentence:

“[Prince Andrew] pledges to demonstrate his regret for his association with Epstein by supporting the fight against the evils of sex trafficking, and by supporting its victims.”

Shorn of all royal paraphernalia, could Andrew use his freedom as a private citizen to do this? As the Duke and Duchess of Sussex have found, not working as senior royals have allowed them to “find their voice” through a variety of different outlets. Although Andrew’s reputation will never wholly recover, any chance he has of rehabilitating his standing depends on him meeting this pledge. This will be easier to do from outside the royal family than from within.