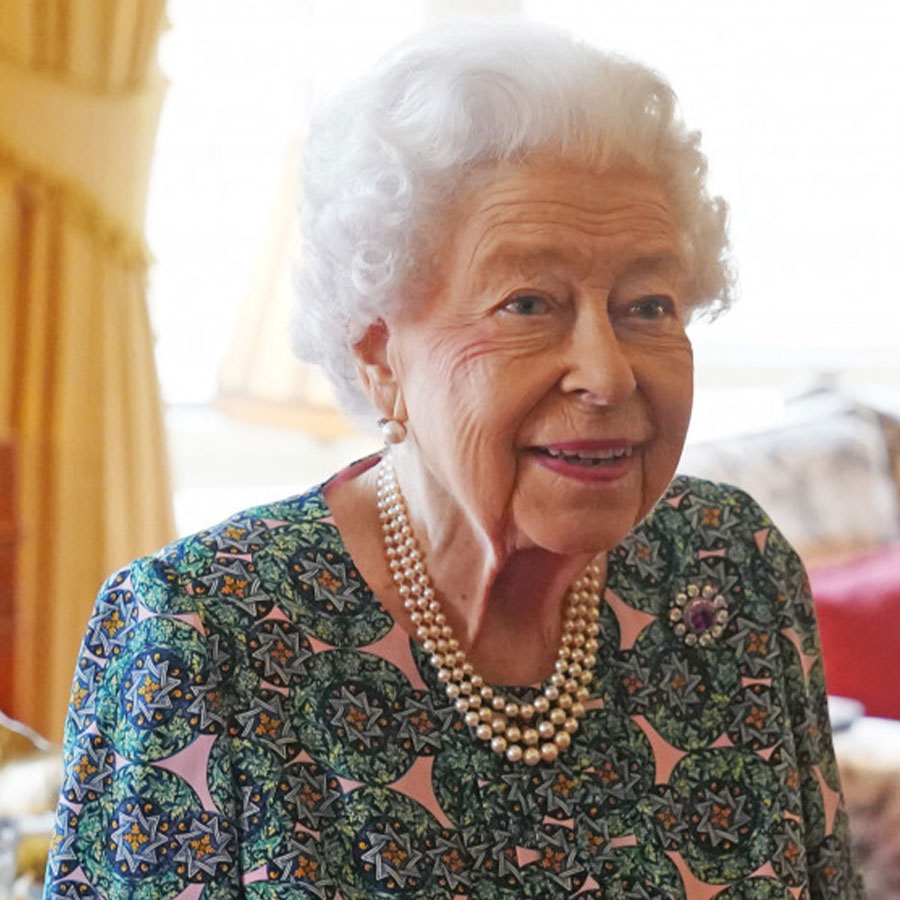 The Disasters Emergency Committee thanked the Queen for a generous donation toward Ukraine relief efforts on Thursday. Photo: Bang Showbiz/Reuters

Queen Elizabeth has made a “generous donation” towards Ukraine relief efforts.

The Disasters Emergency Committee (DEC) has revealed the 95-year-old British monarch quietly had funds sent to its Ukraine Humanitarian Appeal amid the crisis in Ukraine after Russia’s Vladimir Putin launched a full-scale invasion of the country.

The DEC Twitter account posted: “Many thanks to Her Majesty The Queen for continuing to support the Disasters Emergency Committee and for making a generous donation to the DEC Ukraine Humanitarian Appeal.”

The amount the royal — who has to remain strictly neutral with respect to political matters — donated was not revealed.

A Buckingham Palace source told Entertainment Tonight: “This is unusual for the royal family as they typically stay out of politics and don’t provide monetary support.”

On Thursday, the queen carried out further virtual meetings with two foreign diplomats by video link at Windsor, since contracting COVID-19.

The sovereign also had her weekly telephone call with Prime Minister Boris Johnson.

The Court Circular noted that on March 2: “The Rt Hon Boris Johnson MP (Prime Minister and First Lord of the Treasury) had an audience of The Queen via telephone this evening.”

On Tuesday, she met virtually with ambassadors from Andorra and the Republic of Chad.

The queen is feeling “a lot better,” according to her son Prince Charles.

The royal’s diagnosis was announced on Feb. 20 and though Buckingham Palace stressed she was only experiencing “mild” symptoms, her virtual engagements were cancelled through the week, though she still had her call with the Prime Minister.

The queen is scheduled to appear at the Commonwealth Service at Westminster Abbey on 14 March and will join her family for a service of thanksgiving for her late husband, the Duke of Edinburgh – who died last April aged 99 — on 29 March.